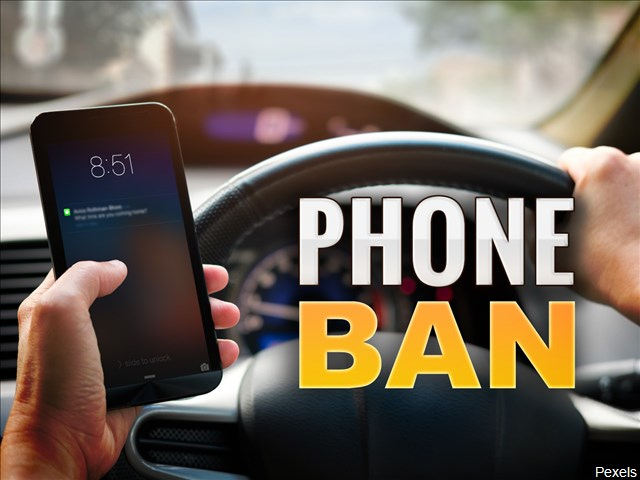 RICHMOND, Va. (AP) — A proposal to ban Virginia motorists from holding cellphones while driving may get a second chance. One bill died during this year’s legislative session. But AAA has asked Gov. Ralph Northam to amend another bill to include the ban.

The Richmond Times-Dispatch reports that AAA is calling on Northam to amend a bill that would bar drivers from holding a cellphone while driving in a highway work zone. That bill cleared the legislature. AAA wants the legislation to apply to drive on any road.

Northam has a midnight Tuesday deadline to sign, veto or seek to amend the bill. The legislature will return April 3 to take up Northam’s vetoes and amendments.

State law already makes it illegal to text or email on a cellphone while driving.