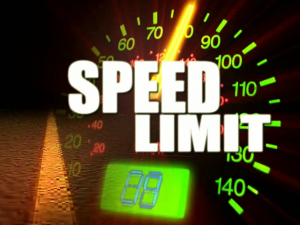 BRISTOL, Va. (AP) — There are 425 highway signs in Virginia that proudly proclaim “Speed limit enforced by aircraft,” and they’re all lying. State police spokeswoman Corinne Geller says her department hasn’t aerially enforced the speed limit for more than five years. Geller says enforcing speed limits from the sky takes a lot of resources. She says the Cessna planes used by the program cost $150 per hour to operate, in addition to pilots, training, computer software, troopers and cars on the ground. Geller tells the Bristol Herald Courier the signs are legally required to stay up because the program is still on the books and could be reinstated if funding becomes available. Maryland also stopped enforcing speed limits by plane, ending its program in 2012.