Richmond police break up a crowd to save Confederate statue

RICHMOND, Va. (AP) — Police in Virginia’s capital declared an unlawful assembly and broke up a gathering of protestors accused of attempting to pull down another Confederate monument along a prominent avenue on Sunday night. Richmond police declared the gathering near the statue of Confederate Gen. J.E.B. Stuart unlawful and ordered demonstrators to leave the area along […]

No big-name Republicans to challenge Warner for U.S. Senate

RICHMOND, Va. (AP) — For the second time in two years, no big-name Republicans in Virginia are bothering to try and win a seat in the U.S. Senate. Once a hotly contested swing state where Senate elections were decided by small margins, Virginia has swung solidly blue in the Trump era as voters in the […]

RICHMOND, Va. (AP) — Virginia Gov. Ralph Northam has announced that a company will invest more than $3 million to establish the state’s first large-scale facility to process hemp and to extract CBD oil. The governor’s office said in a statement Thursday that the project will create 22 new jobs and that the company has […]

RICHMOND, Va. (AP) — Virginia Gov. Ralph Northam announced Friday that he will release the names of nursing homes that have had a coronavirus outbreak, a reversal from his previous stance that releasing the information could violate patients’ privacy. Northam said he is directing the Virginia Department of Health to release the names on its […] 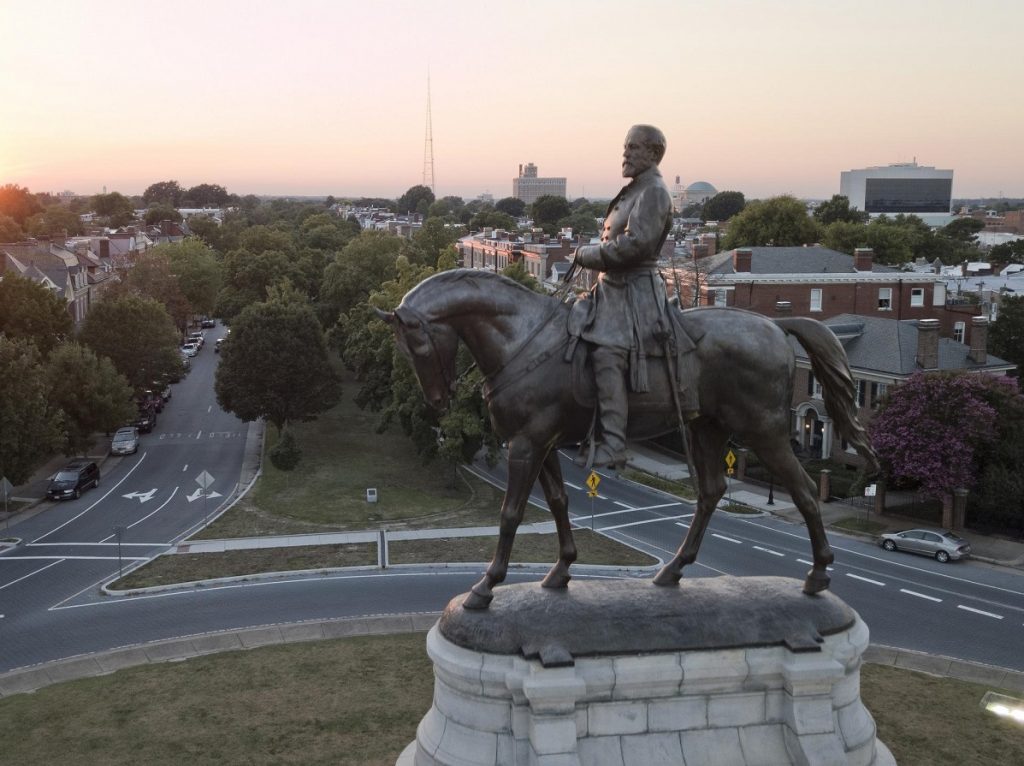 RICHMOND, Va. (AP) — A judge on Thursday indefinitely extended an injunction preventing the Virginia governor from removing a historic statue of Gen. Robert E. Lee from a famed avenue in the former capital of the Confederacy. Richmond Circuit Court Judge Bradley Cavedo made the decision after hearing from attorneys for the state and for […]

A Virginia state senator is launching a bid to be the state’s next governor, which if successful would make her the nation’s first African-American woman to ever lead a state. Sen. Jennifer McClellan announced Thursday that she’s running for governor next year. She says she has the right skill set and track record to rebuild […]

Protesters in Richmond tear down another Confederate statue

RICHMOND, Va. (AP) – Another Confederate statue in Richmond has been torn down. News outlets report demonstrators toppled the Howitzers Monument located near Virginia Commonwealth University’s Monroe Park campus Tuesday night. The protesters spent the night marching in the rain before using a rope to pull it down from its pedestal. Video from the Richmond […]

NORFOLK, Va. (AP) — FBI statistics show that criminal background check requests submitted for gun sales in Virginia during the first five months of this year are up 77% over the same period last year. Robert Marcus, the owner of Bob’s Gun Shop in downtown Norfolk, said he’s seen gun sales jump many times during […]

Floyd’s cousin implores marchers to be a force for change 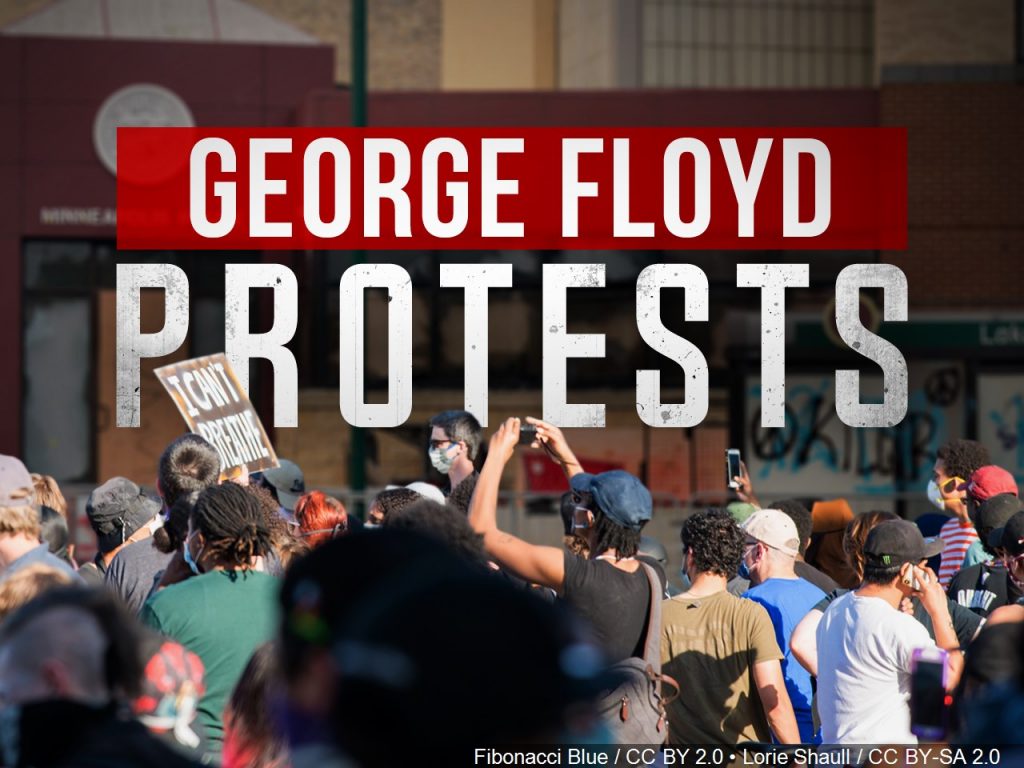 RICHMOND, Va. (AP) — Thousands of people gathered in Richmond on Saturday for Virginia’s “5000 Man March,” a demonstration against racism that included a speech by the cousin of George Floyd, the black man whose death at the hands of police has prompted weeks of protests around the world. The demonstrators gathered at the city’s […]