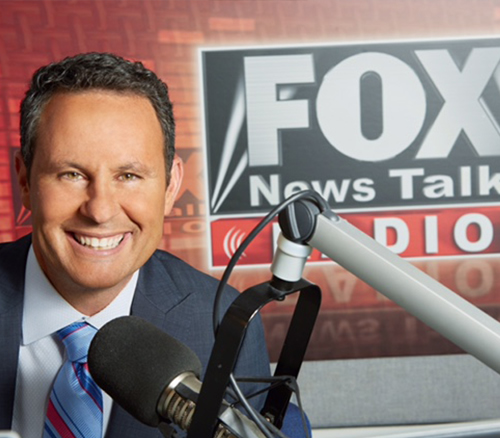 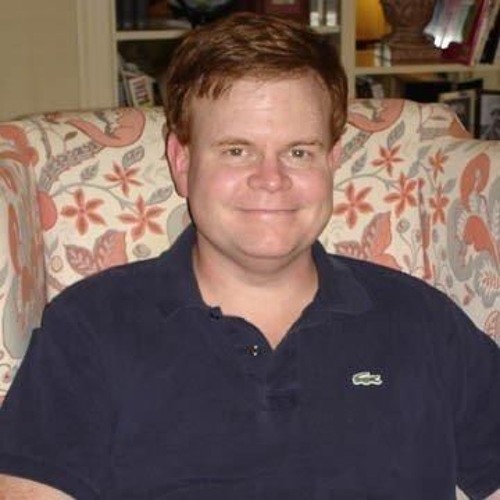 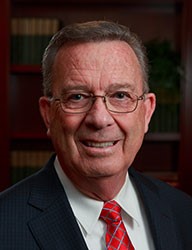 Here is the brief message from interim Liberty President Jerry Prevo ahead of the 2020 fall semester. 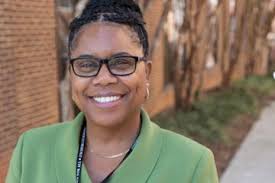 All Lynchburg City School students go back to school entirely online for the first nine weeks. Superintendent Crystal Edward says students won’t be required to sit in front of a computer each day from 8 to 3 – but instead can work on daily assignments on their own time and have contact with teachers each […]

Individual Arrested for Inciting Riot at Fifth and Federal 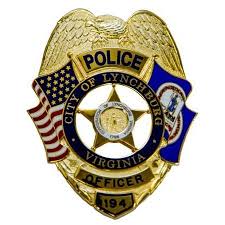 LYNCHBURG, Va. – The Lynchburg Police Department has arrested an individual for throwing an explosive and inciting a riot the night of May 31 at Fifth and Federal. On May 31, 2020, several hours of peaceful protests near the Fifth and Federal roundabout devolved into violent activity after protesters heard a loud bang in the […] 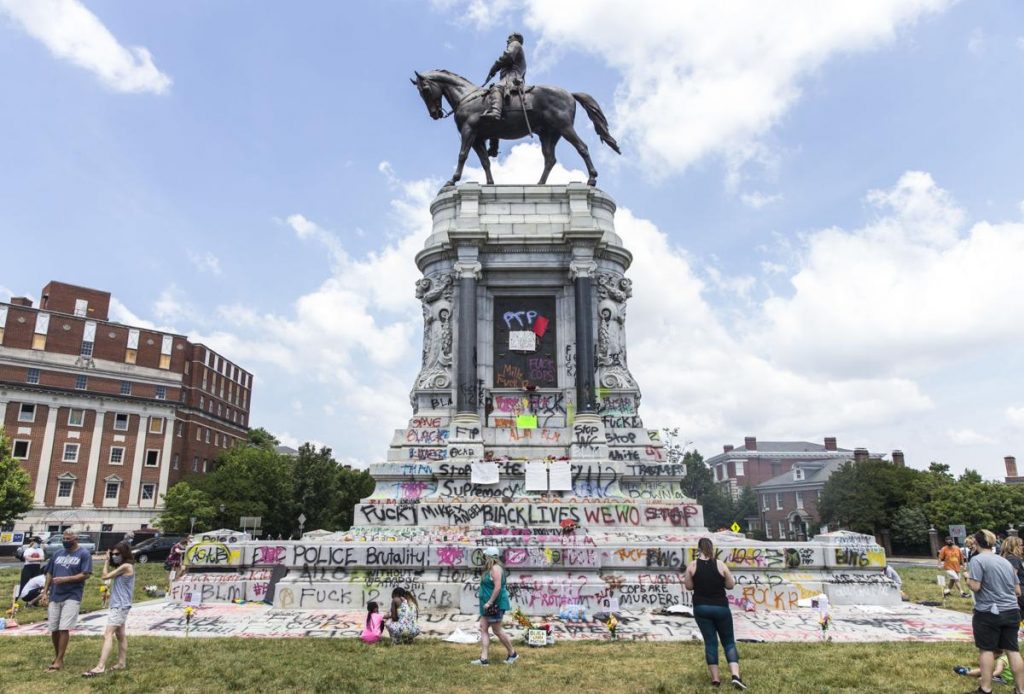 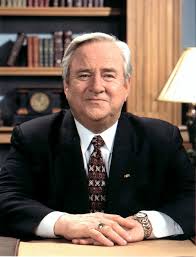 LYNCHBURG, Va. (AP) — Former students of the University of Lynchburg in Virginia want to cut ties with Liberty University and rename part of a building dedicated to the late Rev. Jerry Falwell. The Richmond Times-Dispatch reports that an online petition has received more than 700 signatures. Former students pointed to what they described as a long […]