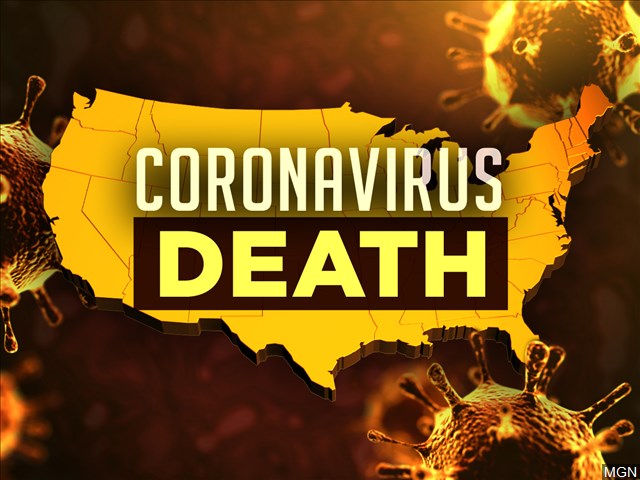 State health officials yesterday announced the second death connected to the coronavirus. Leaders say the patient, a man in his 70’s died from respiratory failure as a result of COVID-19. It is unclear how the man contracted the virus. This is the second death reported in the state’s Peninsula Health District which covers localities including […]

McAuliffe and Kaine endorse Biden ahead of Super Tuesday

A Democratic Presidential hopeful says winning majorities in the General Assembly is an example of what happens when the party is united and energized. WLNI’s Clark Palmer has that story. 2-24 Buttigieg Rally Wrap WLNI-WEB

An associate Supreme Court Justice who helped strike down the all male admissions policy at VMI, reflects on the rulings impact. WLNI’s Clark Palmer has that story. 2-13 Ginsburg VMI Wrap WLNI-WEB

A Congressman from our area is questioning how the FBI intends to follow new rules put in place regarding investigations into political figures or entities.WLNI’s Clark Palmer has that story. 2-7 Cline FBI Wrap WLNI-WEB

Bill aims to remove legal protections for lawmakers during session

A state lawmaker has filed a resolution to change a privilege in the state constitution that has received much attention this week. As the Christiansburg Police Department conducts an internal review of the handling of the traffic stop involving Democratic Delegate Chris Hurst, Republican State Senator Bryce Reeves, of Spotsylvania, filed a bill yesterday that would […]

Pro gun control groups set to attend next week’s Lobby Day say they will stand up to a show of force by 2nd amendment advocates. WLNI’s Clark Palmer has the story 1-17 Lobby Day Reaction Wrap WLNI-WEB