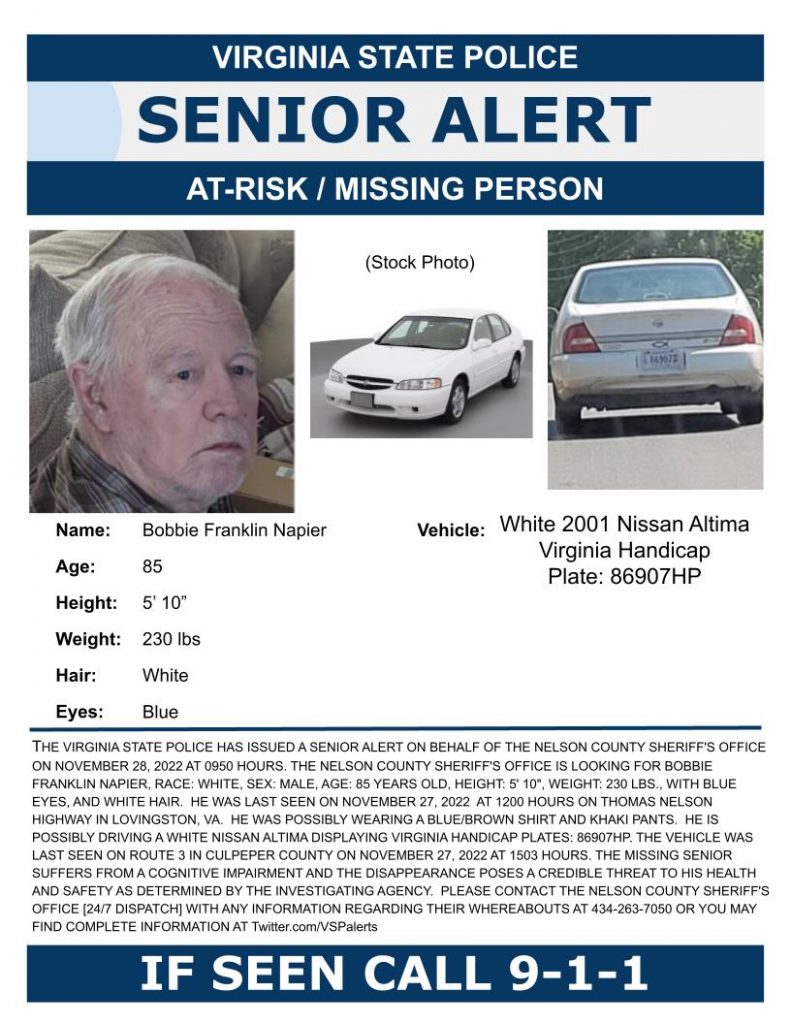 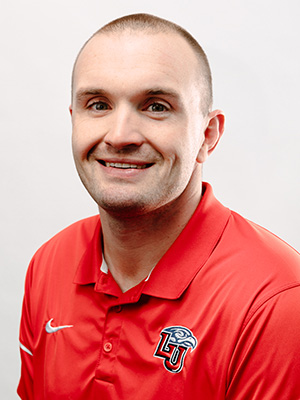 Chesapeake to hold vigil for those killed in Walmart shooting 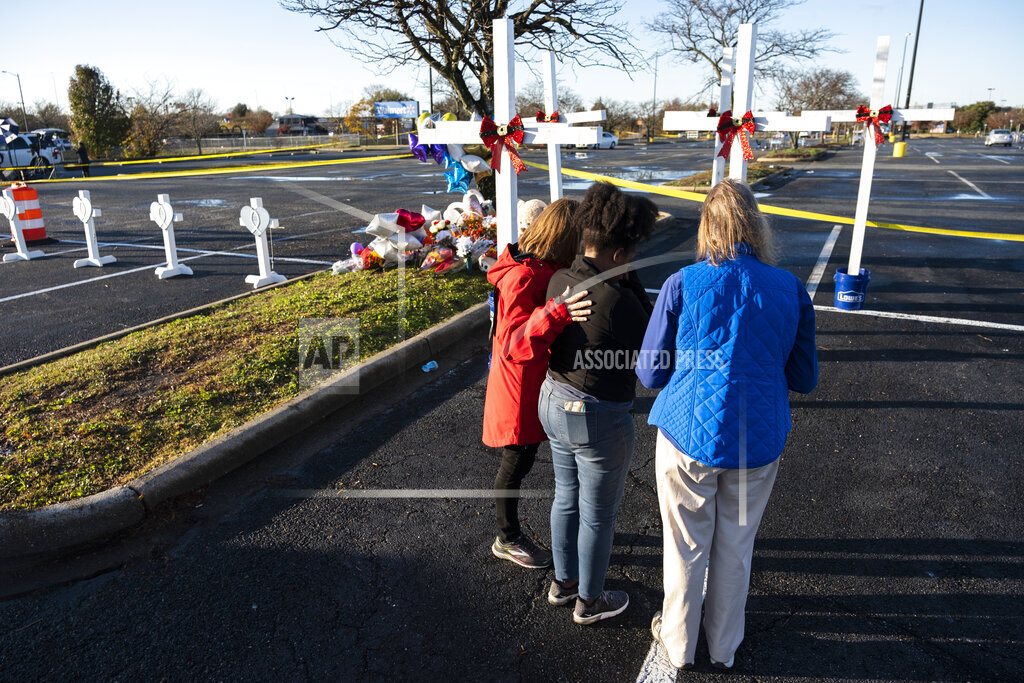 AP-US-Walmart-Mass-Shooting Nov 28, 2022 1:08 AM CHESAPEAKE, Va. (AP) — The city of Chesapeake, Virginia, has scheduled a candlelight vigil to honor the victims of the mass shooting at a Walmart store. Monday evening’s remembrance comes six days after the rampage that claimed six lives in the city of about 250,000 people near the Virginia […] 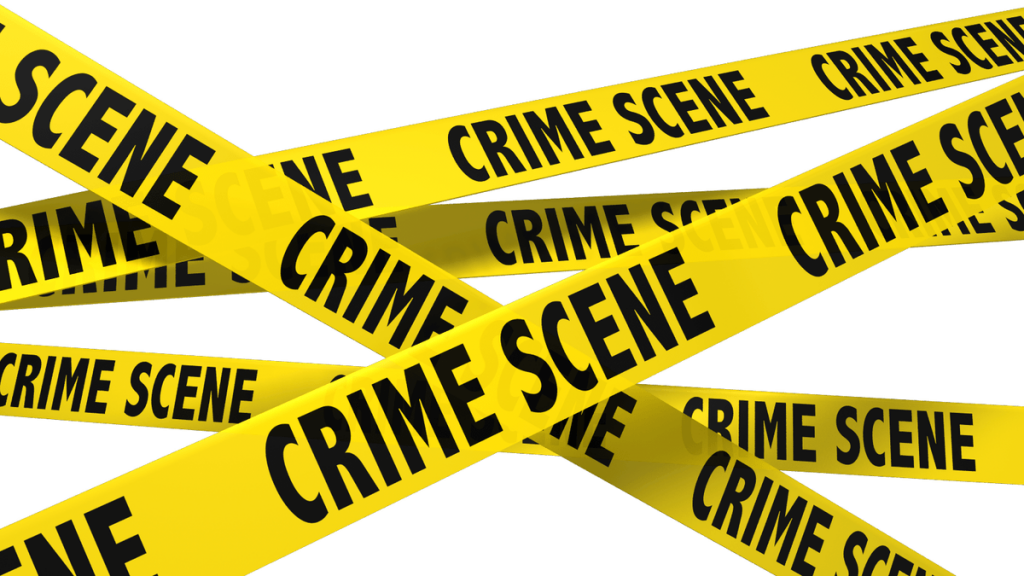 UPDATE: Lynchburg Police arrested the suspect in connection with the robbery at Miles Market, 1112 Rivermont Ave.  On November 25, 2022 at approximately 11:00 a.m., with assistance from members of our community, LPD located the suspect vehicle in the 800-block of Pierce Street.    Further investigation led officers to a nearby residence where the female […] 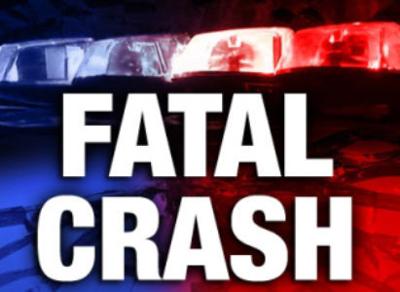 UPDATE:State Police have released the name of the victim in Friday evening’s collision at the intersection of Timberlake Rd. and Enterprise Dr.  Police say a car trying to turn onto Enterprise from Timberlake was hit by an oncoming car, with one vehicle landing on another. 22-year-old Jonathan W. Campbell of Roanoke was making the turn and is […] 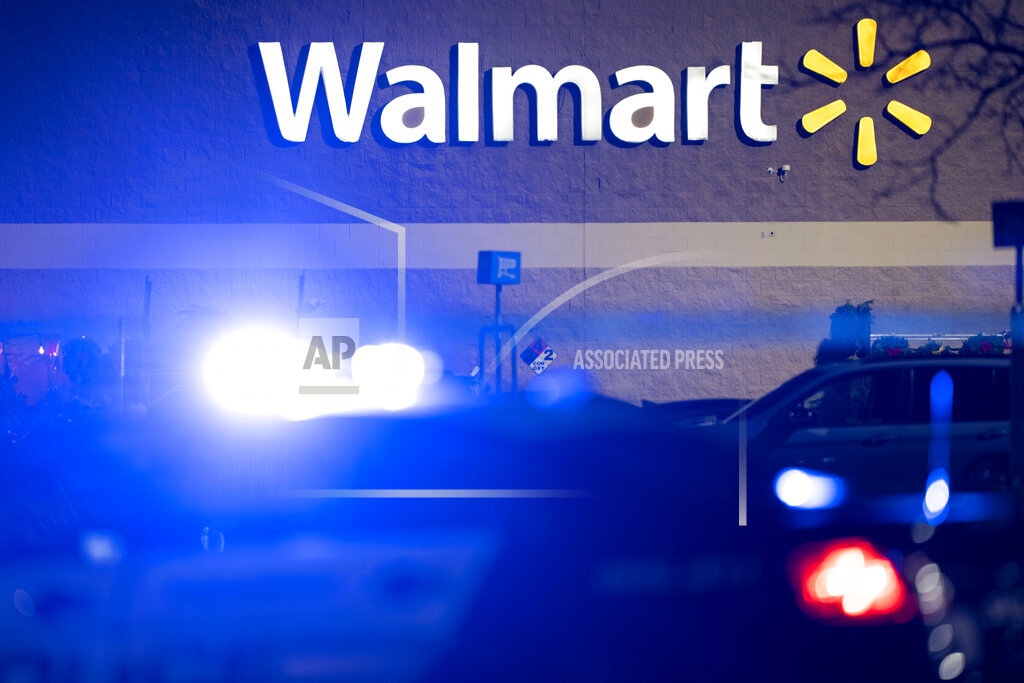 UPDATE: A witness says a Walmart manager opened fire on fellow employees gathered in the break room of a store in Chesapeake last night.  Six people were killed.  Police said the gunman, who apparently shot himself, was dead when they found him.    Governor Glenn Youngkin addressed the tragedy: Youngkin_support families :15   One witness who works […] 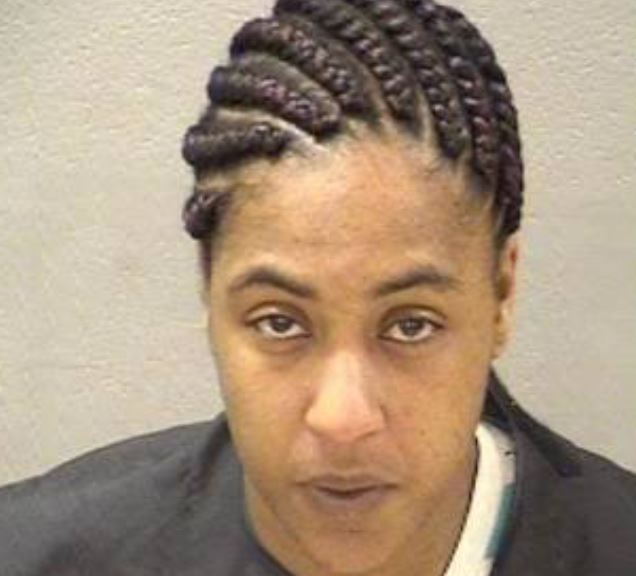 A Lynchburg woman faces numerous charges after a robbery at the Fort Hill Mart on Fort Avenue this morning.  Authorities say 34-year-old Teja Marie Ewell assaulted the clerk and stole the cash register, then drove away.  Police found Ewell’s car a short while later on Tulip Street. They say she sped away to Rivermont Avenue before getting out […]

Enjoy the Feast, Recycle the Grease! 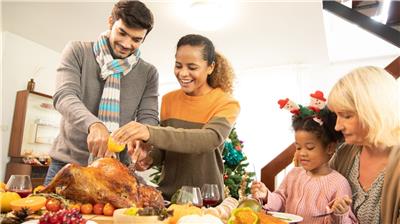 ENJOY THE FEAST, RECYCLE THE GREASE this Holiday Season!In anticipation of the holiday season, Lynchburg Water Resources (LWR) and Bedford Regional Water Authority (BRWA) have partnered to encourage citizens to properly dispose of and recycle cooking oils and grease by giving away free grease disposal kits that can be used to contain the drippings from […] 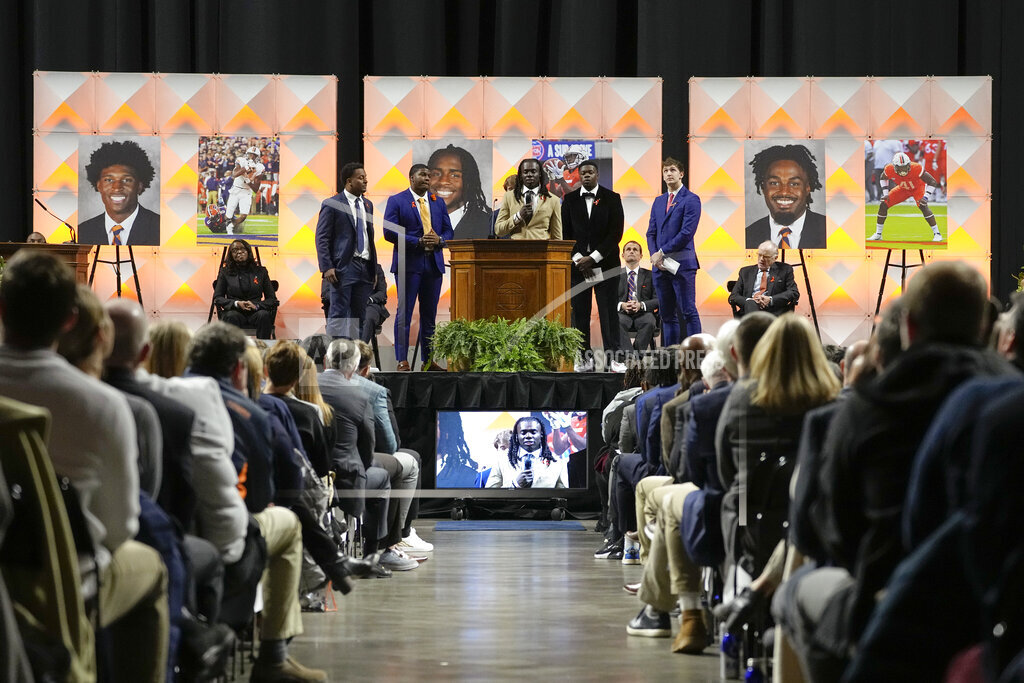 The University of Virginia has canceled its game against rival Virginia Tech scheduled for Saturday following the slaying of three football players on campus just over a week ago. The university made the announcement Monday, two days after a nearly two-hour memorial service to remember Lavel Davis Jr., Devin Chandler and D’Sean Perry. The three […]