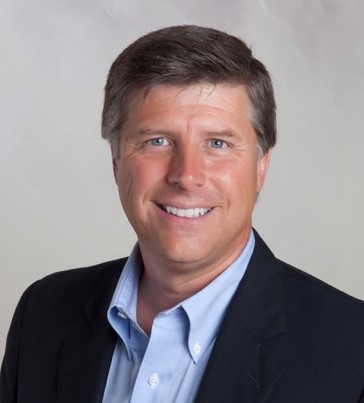 Virginia’s new budget includes one million dollars to pay for an independent investigation into allegations of racism at the Virginia Military Institute. Governor Northam and other top Democratic elected officials ordered an investigation into the school’s culture after a Washington Post story claiming racism. Lynchburg Republican State Senator Steve Newman — who voted against the […]

Lynchburg officials are monitoring College Lake Dam by the University of Lynchburg –  after the National Weather Service said yesterday it was in imminent danger of failing.   Water Resources director Tim Mitchell says that wasn’t accurate:   After a flooding event in 2018 which caused numerous evacuations downstream, the city is now in the middle […] 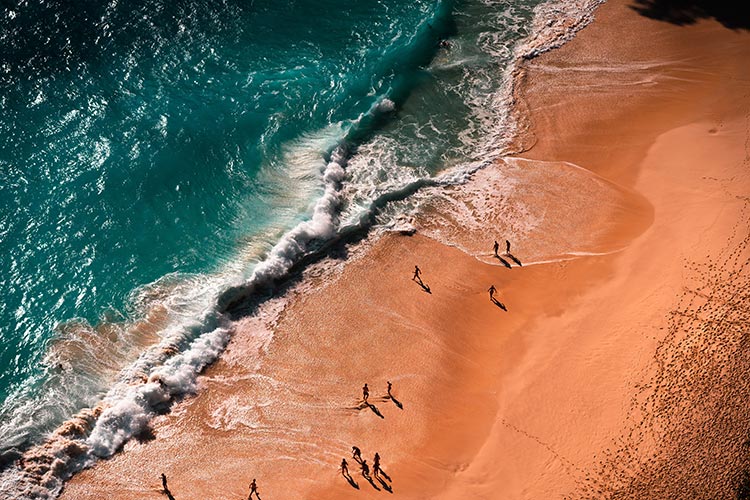 A Lynchburg woman was killed yesterday in a two-vehicle accident on Rivermont Avenue.    It occurred at the intersection of Rivermont and Early Streets. Police say 28-year-old  Paris Valentina Carta was driving at a high rate of speed and struck a utility truck. Carta was killed. A passenger from her car was transported to Lynchburg General Hospital […]

Gov. Ralph Northam has announced plans to significantly increase statewide COVID-19 testing capacity. The state also plans to launch a media campaign in southwest Virginia, which has seen a sharp rise in cases over the last month. The announcements came as COVID-19 cases continue to surge in Virginia and across the country. On Saturday, Virginia […]

This week the  Johnson Health Center has teamed up with the Junior League of Lynchburg to collect new and gently used books for children up to the age of 12.   All books received will go directly to pediatric patients and their families during their well-child appointments.    Books can be dropped off at Johnson Health Center […]

Liberty University announces new dining hall set to open in 2022 The new building is called the “New Reber-Thomas for the original donors to Liberty’s current dining hub, The Food Court at Reber-Thomas. The older building will be used for academic programs. Construction is scheduled to begin on the New Reber-Thomas in May 2021. Here […]

Wednesday is Veterans Day, and veterans groups are planning to break ground on the new National Center for Healthy Veterans in Altavista.   It’s close to 340 acres that will feature a working farm, equestrian center and wellness center. It will eventually house close to 200 veterans and their families.   One of the organizers is Retired […]

Meals on Wheels thanks volunteers, seeks even more to deliver meals

Last week hundreds of volunteers for Meals on Wheels were surprised with yard signs and goody bags on their doorknobs.   Kris Shabestar with  Meals and Wheels says they wanted to thank current volunteers and more than 200 others who have stepped forward during COVID to volunteer. Meals on Wheels serves 500 people each day and still […]

Alex Barbir hit a career-long 51-yard field goal with one second remaining to lift No. 25 Liberty to a 38-35 victory over Virginia Tech. Barbir had a 59-yard attempt blocked with 8 seconds left, and Virginia Tech’s Jermaine Waller returned it to the end zone for what appeared to be the game-winning score for the […]