The Historian shows us his large archives and long memory 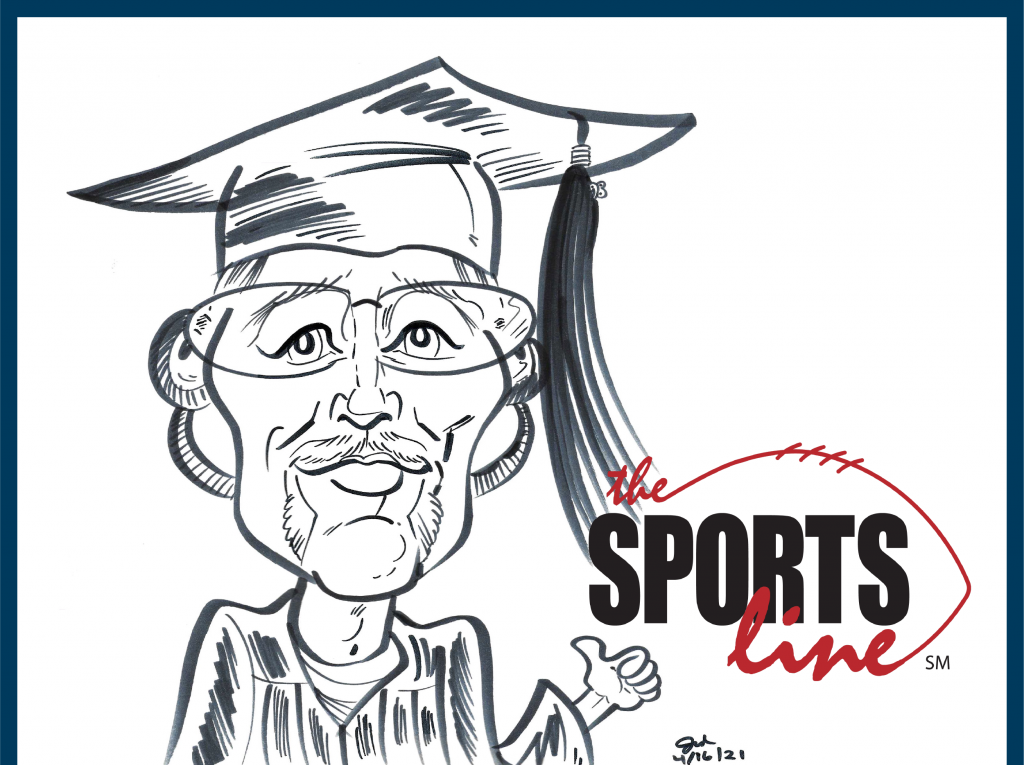 Wes May, our very beloved Sportsline Historian, joins the show for his weekly appearance, talking the greatest and funniest moments and memorable anniversaries in the history of both WLNI radio and the world of sports. WLNI · Historian talks past moments and funny anniversaries 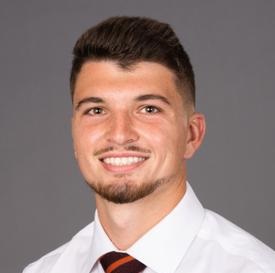 Locally on the Links with Faber Jamerson 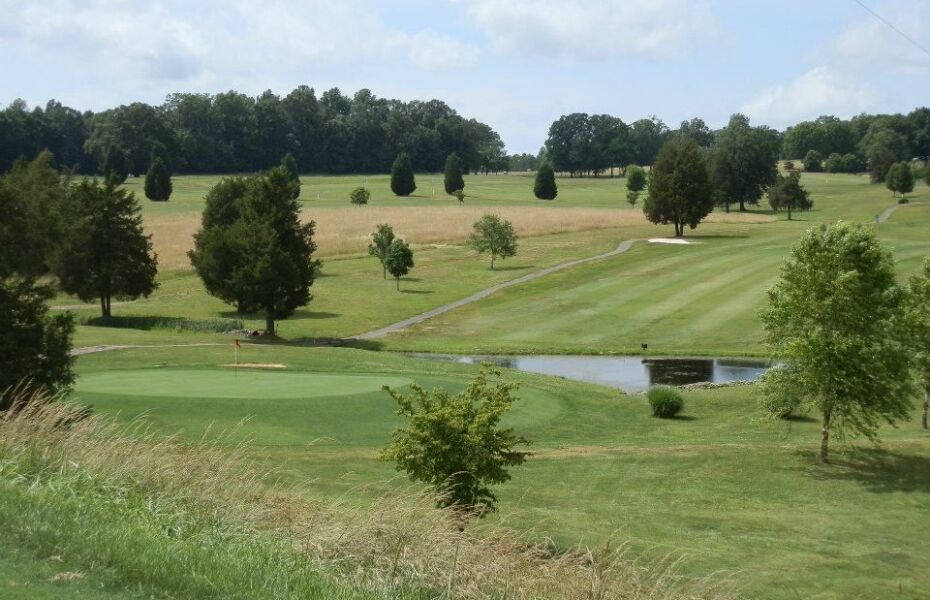 Falling River’s Faber Jamerson joins The Sportsline for Beacon Credit Union’s Locally on the Links to talk PGA-LIV spat between Patrick Reed and Rory McIlroy, on how to say ready and loose during golf’s offseason, and whether now or later would be a good time to take some lessons and work on your game. WLNI […]

Kevin Sweeney says the NCAA Tournament should not expand 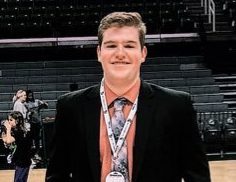 Sports Illustrated college basketball writer Kevin Sweeney joins The Sportsline to talk NCAA basketball, including why Virginia is the best team and has the highest ceiling in the ACC, on how many close losses has Virginia Tech on the outside looking in, on Liberty being forecasted as a team as good as they were a […] 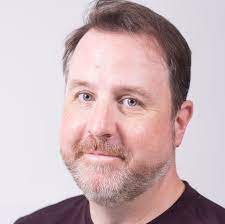 Jeff Woody talks reasons behind him stepping down 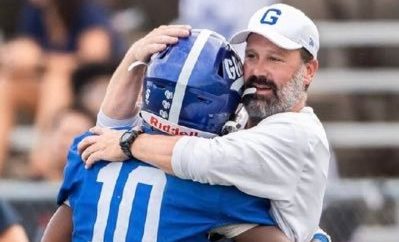 Former E.C. Glass head football coach Jeff Woody joins The Sportsline to talk leaving the HillToppers, including why his young family and long commute were paramount in his decision to step down, on why rebuilding the historical Glass football program was a “we thing” not a “me thing,” and talks what the future may hold […] 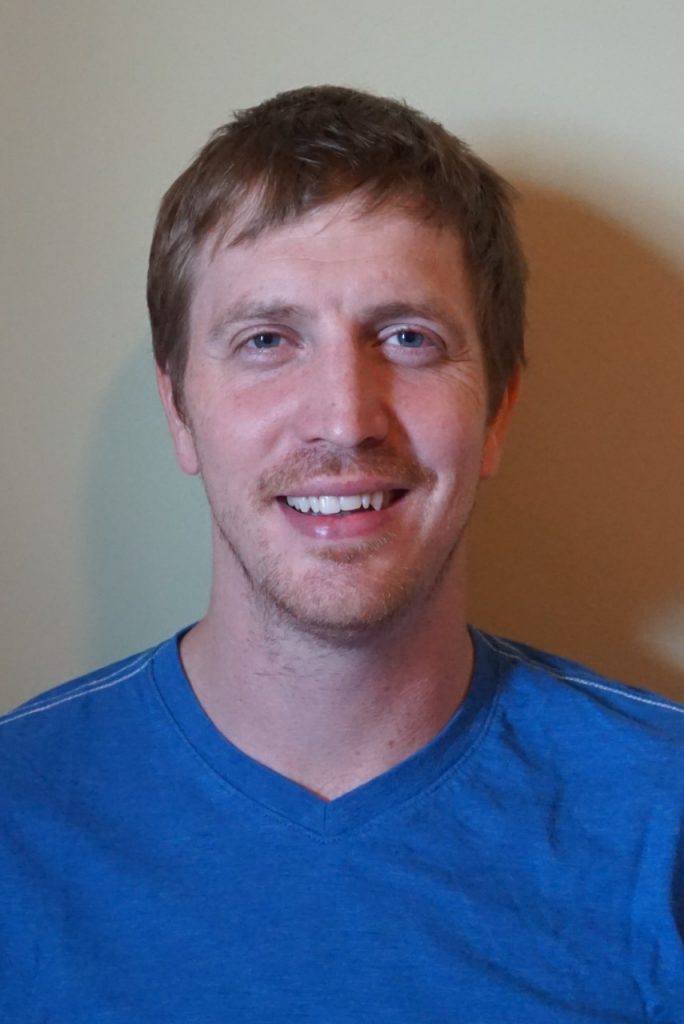 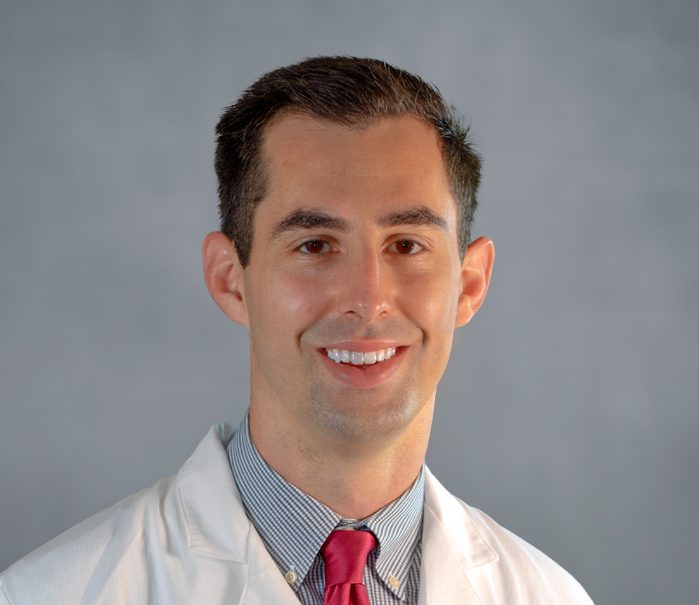