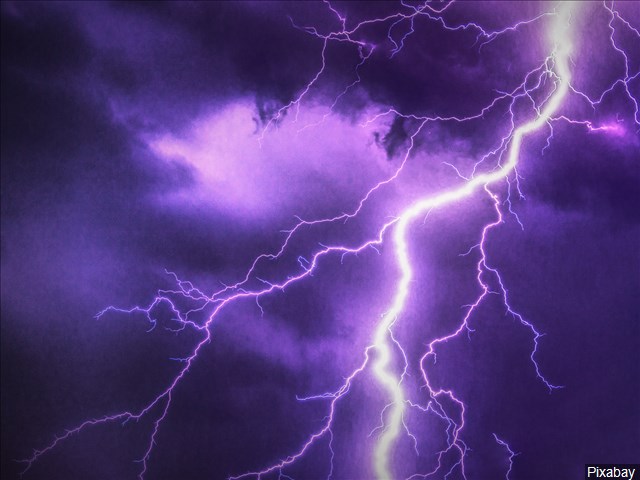 HOT SPRINGS, Va. (AP) — Authorities say a 12-year-old boy has died after being struck by lightning in the Virginia mountains.

The office says the local rescue squad initially requested on Saturday a medical airlift for the boy, who wasn’t breathing. But it couldn’t be arranged due to the bad weather. Instead the boy was transported to Bath Community Hospital and later to Roanoke Carilion Hospital.

The sheriff’s agency says the boy was visiting family in the Hot Springs area, but no other details will be released.