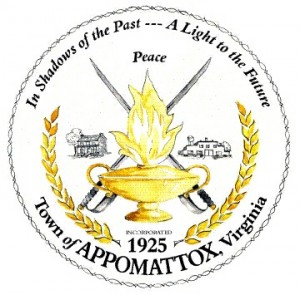 During an Appomattox Town Council meeting on Monday, several Main Street business owners expressed concerns about once again increasing the meals tax. Although there has been no formal proposal to raise the tax, the suggestion of implementing a cigarette tax and raising the meals tax to replace the revenue the town currently gets from a real estate tax, was mentioned during the Feb. 25 meeting. Media outlets report, Appomattox has one of the highest tax rates among Virginia towns; only seven towns in the state have a meals tax higher than 6 percent; the meals tax in Appomattox was raised from 5 to 8 percent last July.