Lynchburg police say a teenager is behind bars and they’re looking for another suspect in a carjacking in the 800 block of Graham Street last night. Two males robbed the victim at gunpoint and drove away toward Bedford Avenue in the stolen car. They eventually led police on a chase that ended on Aaron Place where […] 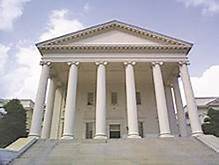 A Democratic-led Virginia Senate panel has defeated several bills that would have restricted abortion access in the state. Among them was a measure that was a priority for Republican Gov. Glenn Youngkin. The bill sponsored by Lynchburg Senator Steve Newman would have banned abortions after 15-weeks, with exceptions for rape, incest and the life of the […] 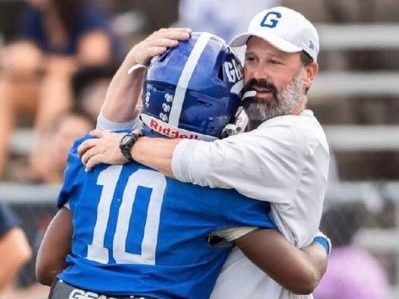 E. C. Glass High School Head Football Coach Jeff Woody is stepping down from the team after 8 seasons. School officials credited him with elevating the program into a consistent playoff team, including the past season where the Hilltoppers reached the Class 4 State Semifinals.   Lynchburg City Schools is beginning a search to replace Woody right […] 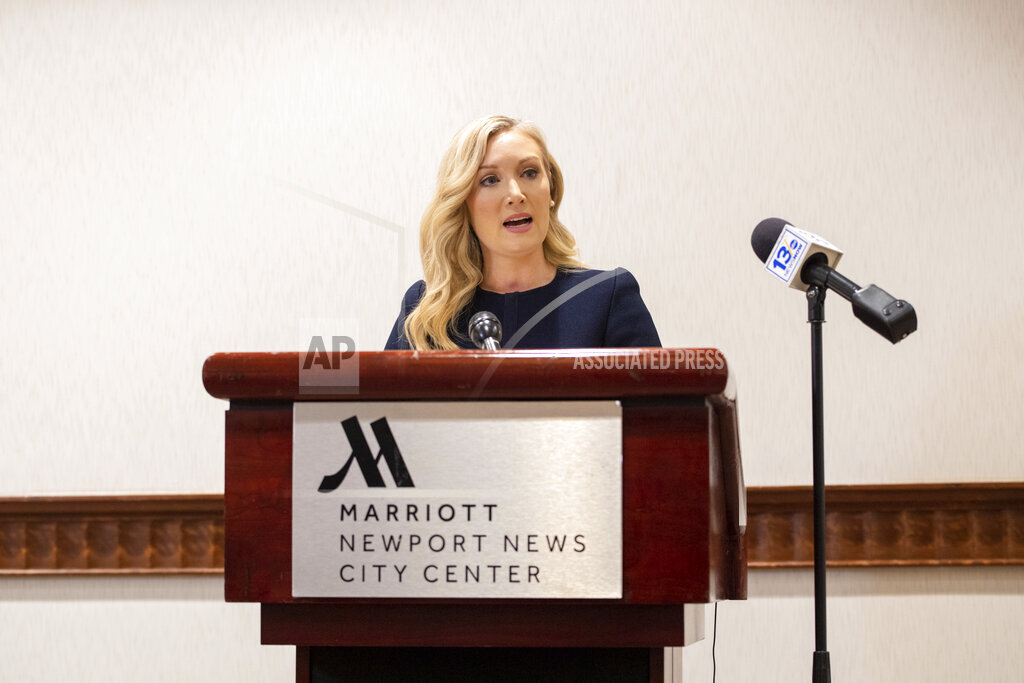 NEWPORT NEWS, Va. (AP) — An attorney says a Virginia teacher who was shot by a 6-year-old student during class plans to sue the school district. Diane Toscano, a lawyer for the 25-year-old teacher, Abigail Zwerner, said Wednesday that on the day of the shooting, concerned teachers and employees warned administrators three times that the […] 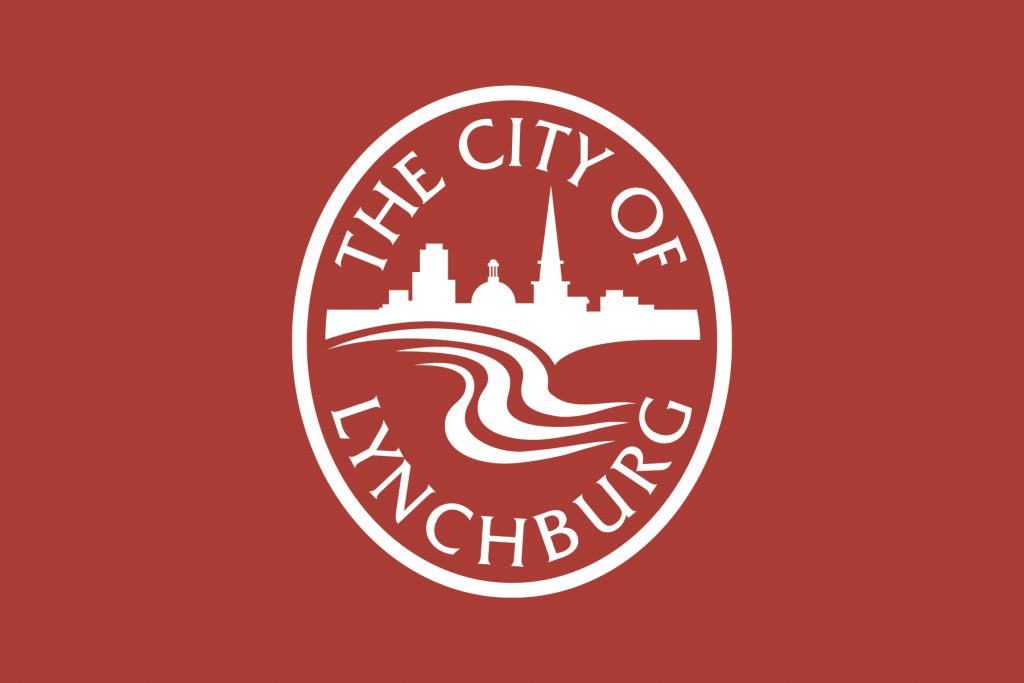 Lynchburg City Council is discussing tax relief for residents.  Republicans in the majority on council have said the city overtaxed residents when it left the real estate tax rate at 1.11 as home values were going up.  They’ve been divided on how to provide tax relief.  Vice Mayor Chris Faraldi wants to hear some different […] 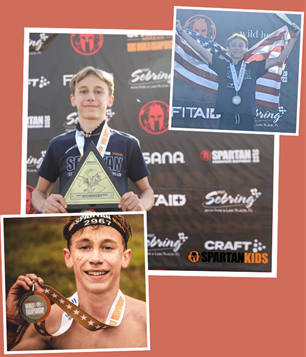 A Forest Middle School 8th grader is the 2022 Spartan Kids World Champion. Last month, Grayson West went to Florida to compete against 175 athletes from 12 countries on a 2-mile course with numerous obstacles. He was in second place toward the end of the race but then:   Grayson_spartan race :23  Grayson ended up […] 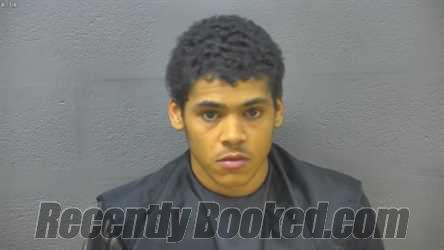 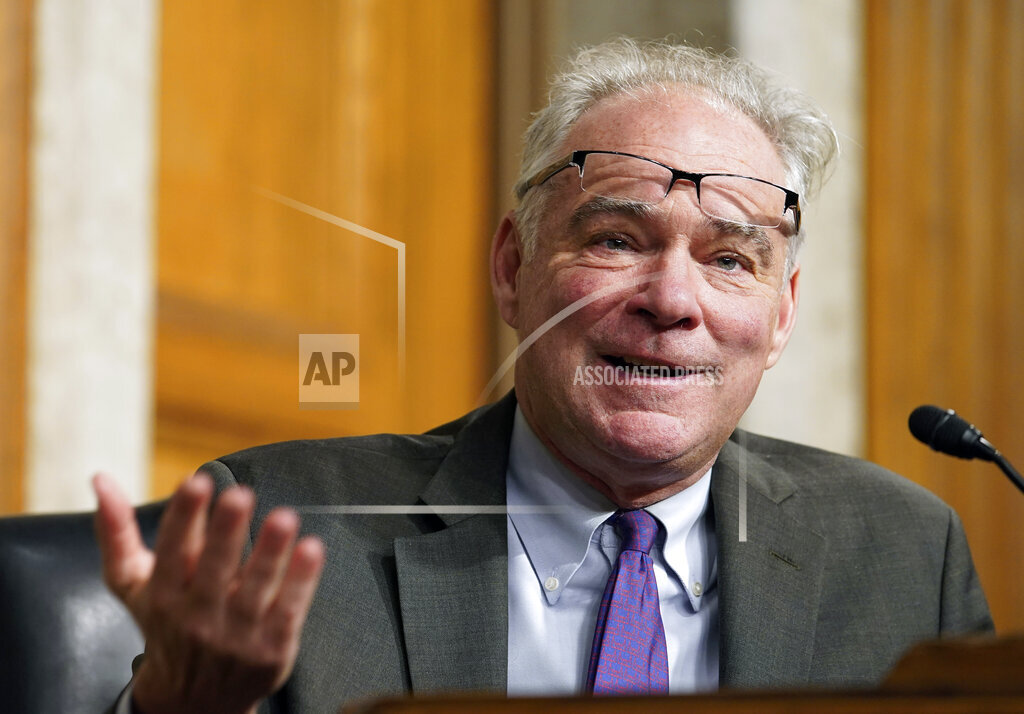 Democratic Sen. Tim Kaine of Virginia says there’s “a whole lot more” he wants to do and he’s seeking reelection next year. Kaine’s plan to run eases Democratic worries about holding onto the seat in a state now led by a Republican governor. Kaine said Friday he had grappled with the decision to seek a […]

A Vinton man is behind bars after the Bedford County Sheriff’s Office seized more than a pound of methamphetamine from his car.  The Sheriff’s Office, along with the Blue Ridge Regional Drug Task Force, conducted a traffic stop at H&H Market on Lee Jackson Highway on January 10th…  They found one and a quarter pounds of […] 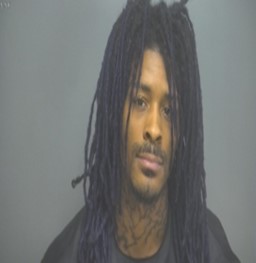 The Bedford County Sheriff’s Office helped arrest a Minnesota man who’s wanted for homicide. The sheriff’s office received information from Brooklyn Park, Minnesota that Benjamin Richardson III was at an apartment complex in the 5000 block of Waterlick Road in Forest. On Tuesday, the Sheriff’s office took him into custody without incident, and they also […]