Troy Campbell and the Shepherds’ Men 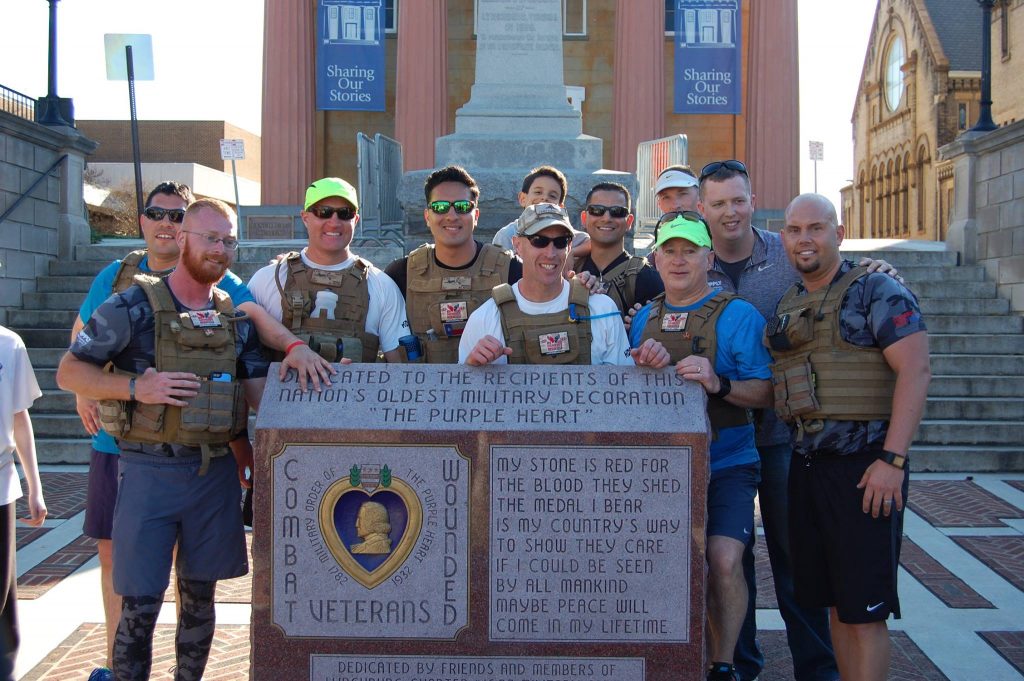 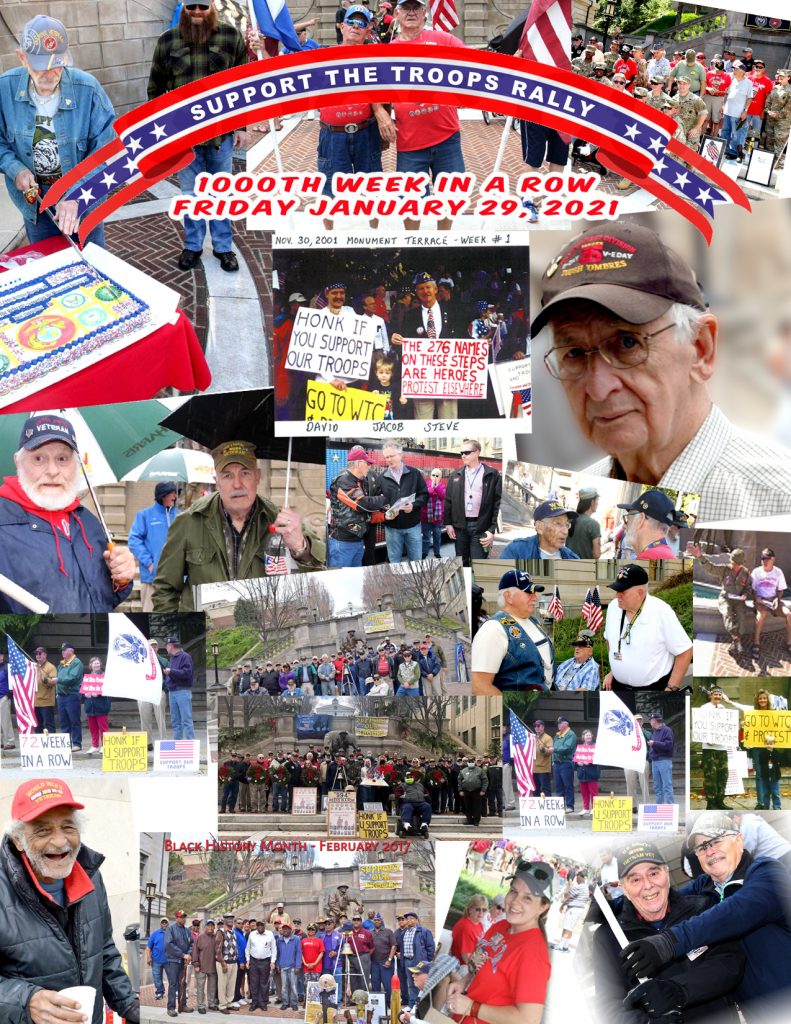 Veterans and patriots gathered at Monument Terrace in downtown Lynchburg today for the 1000 week anniversary of “Support the Troops” rallies.    WLNI helped organize the first rally on November 30, 2001 after the September 11th attacks, and they’ve continued each Friday at noon since.   You can listen to the entire ceremony here: WLNI · 1000 […] 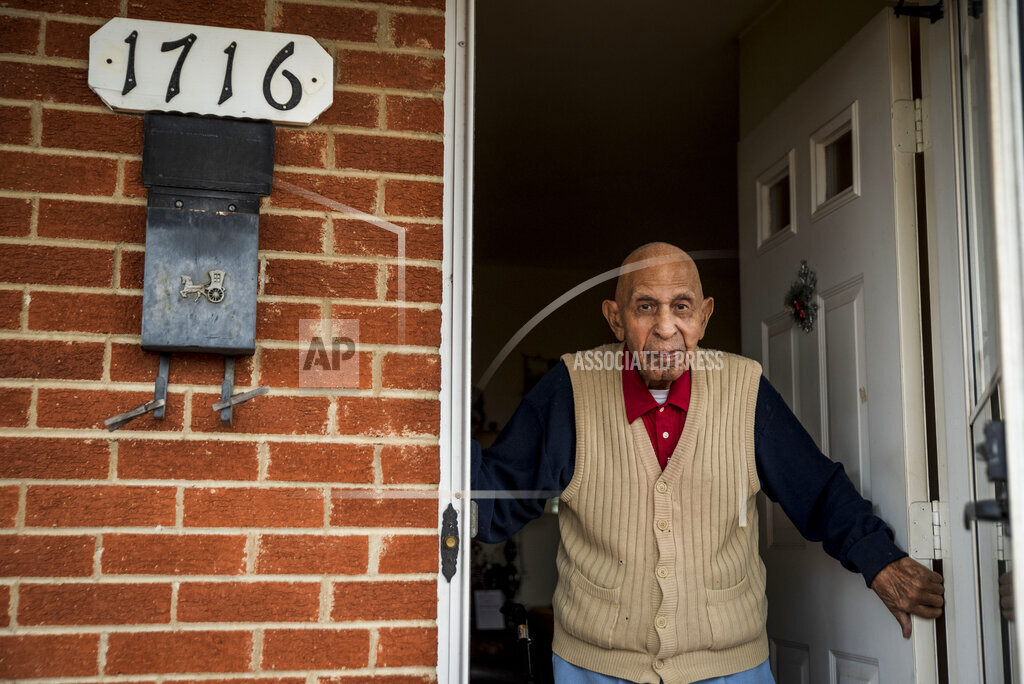 Former Tuskegee Airman Alfred Thomas Farrar died on Thursday in Lynchburg only days before a ceremony planned to honor his service in the program that famously trained Black military pilots during World War II. He was 99. Farrar’s son, Roy, says his father died at his Lynchburg home. Alfred Farrar would have turned 100 years […] 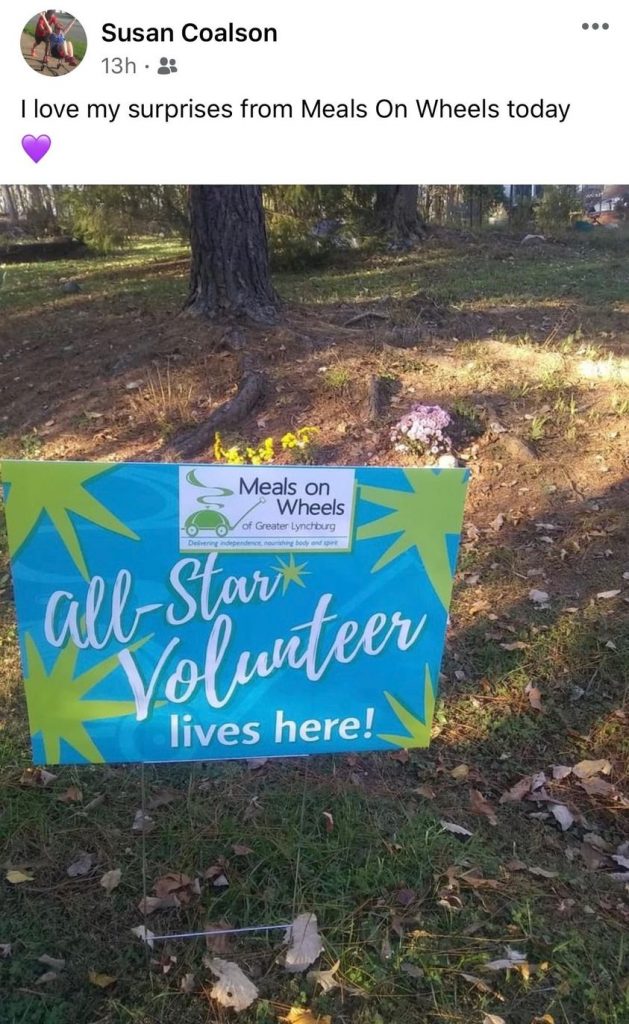 Kris Shabestar with Meals on Wheels talked to the Morningline about volunteer opportunities. WLNI · Plug Away Shabestar 11 – 9-20