PLUG AWAY: Commerce Street Theatre presents “Side by Side by Sondheim” Sept. 17 – Oct. 2 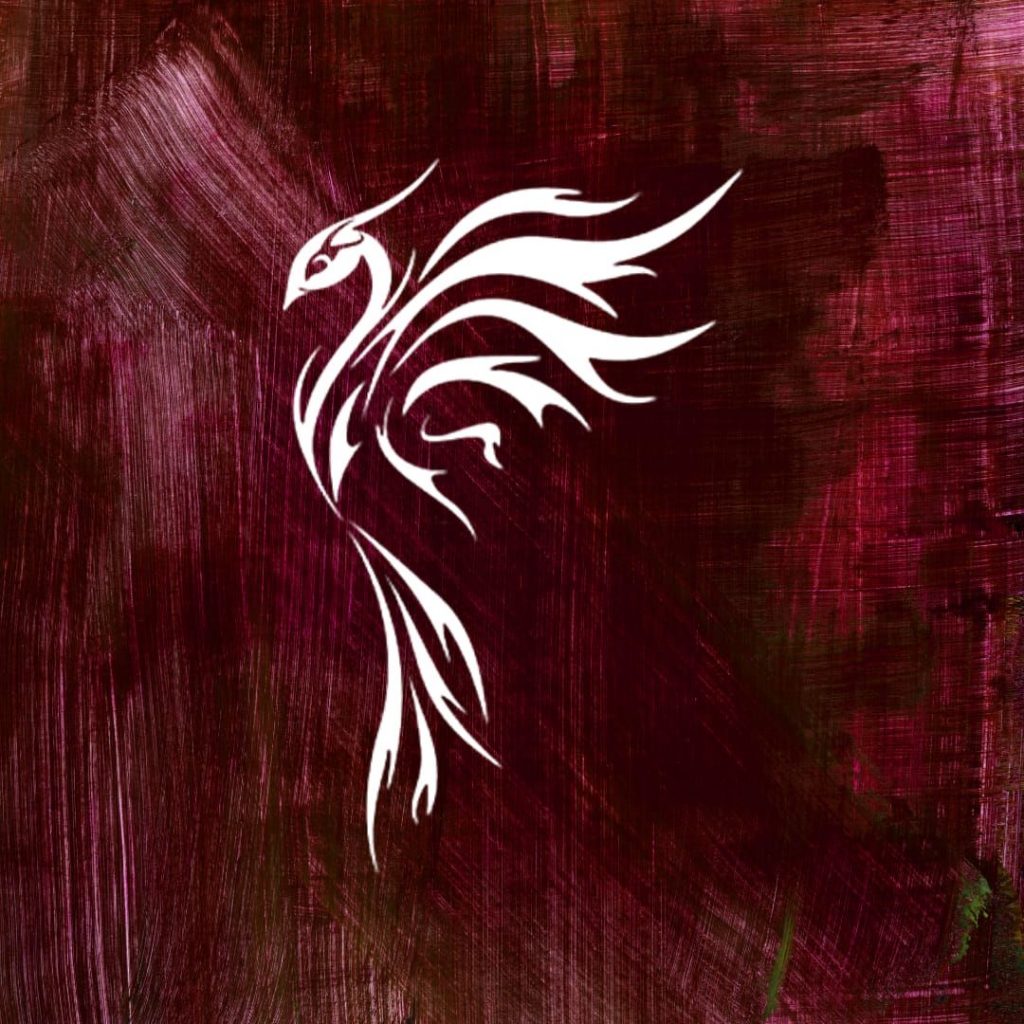 Here’s WLNI · Side by Side by Sondheim

The D-Day Memorial in Bedford is hosting a National POW/MIA Recognition Day ceremony on Friday to honor American service members who became prisoners of war or who are still listed as missing in action. The USA Patriots – formerly known as the Wounded Warrior Amputee Softball Team – will take part in the wreath laying and program. The ceremony will recognize the […] 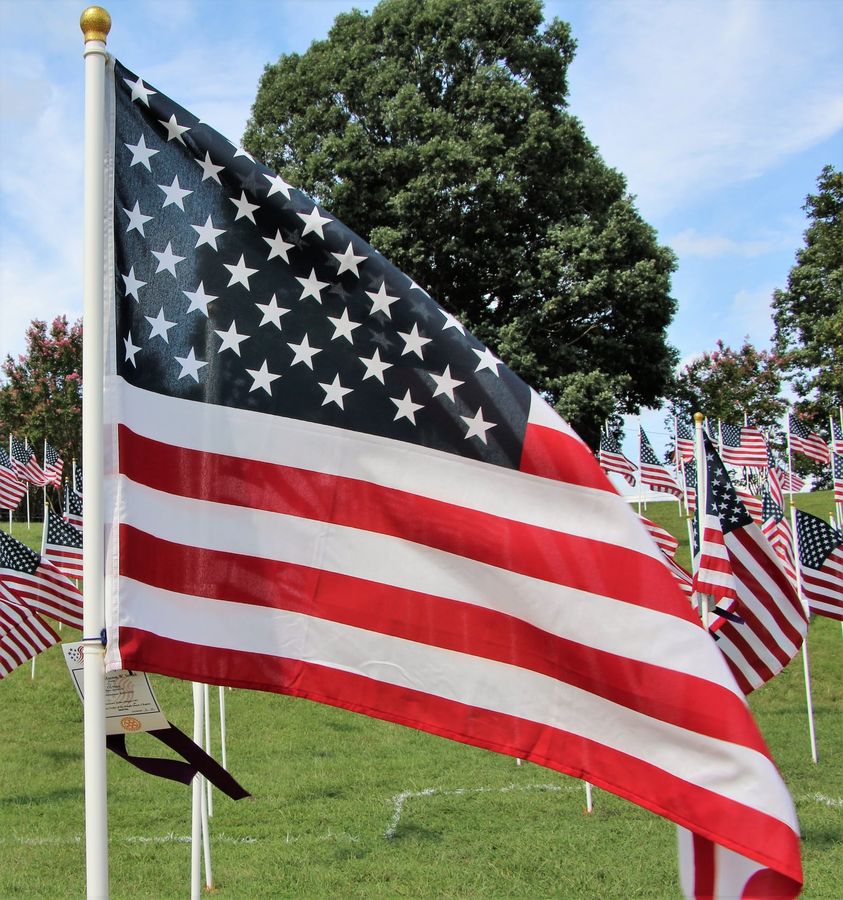 Special 20th year memorial tribute on September 11th at 8:30am – Please bring your own lawn chairs for this event. Seating is limited. Where: Field of Honor, in front of Automated Conveyor Systems on Graves Mill Road in Lynchburg Featuring: Keynote speaker Army Major General Scott West, who was in the Pentagon on 9/11 and […]

The City of Lynchburg’s Fifth Annual International Festival is virtual this year as a precaution due to COVID-19. The week-long festival will be available online beginning today.    A different part of the world will be featured each day, including food demonstrations from local chefs and dance demonstrations from local groups.    Viewers will also have a chance each day to win gift cards to […]

Movies in the Park return to Lynchburg this fall

Lynchburg Parks and Rec is bringing back Movies in the Park this fall where residents can catch a movie under the stars with their family and friends. August 27th is  Lion King at Riverside Park, followed by Momma Mia at Lynchburg City Stadium on September 18, and then Coco back at Riverside Park on October 22.    Seating begins 6:00pm with the movie airing at sunset.   Here is […]