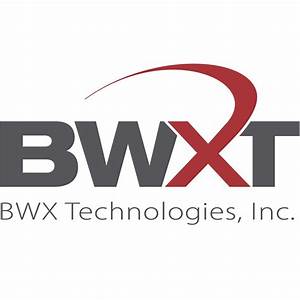 BWX Technologies has been awarded U.S. Naval Nuclear Propulsion Program contracts of $2.2 billion to make naval nuclear reactor components and fuel – including components for the Columbia-class ballistic missile submarine.  BWXT has been making reactors for the navy for more than 65-years. Company officials say most of the work will happen in Lynchburg, as […]

Northam encourages all Virginians to get a vaccine, loosens restrictions on performances 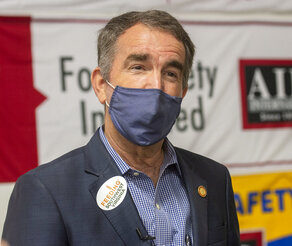 All Virginians 16 and older are now eligible to receive a coronavirus vaccine. The state moved into Phase 2 on Sunday, and Gov. Ralph Northam said Monday that he’s urging everyone eligible to sign up for an appointment. Officials say demand for the vaccine continues to outstrip supply. Northam also loosened more restrictions, including the […]

UPDATE: Jerry Falwell Jr. responds to Liberty lawsuit against him 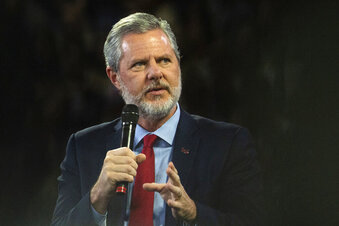 Former Liberty University president Jerry  Falwell responded to a lawsuit against him, saying it’s full of “lies and half truths” and called it an attempt to defame him and discredit his record.   Liberty University is seeking millions in damages from Falwell – claiming  that he negotiated an employment agreement while withholding  information about a […]

Maj. Gen. Cedric Wins, who was named interim superintendent of Virginia Military Institute amid a controversy over the school’s ties to the Confederacy, has been unanimously voted to become the first Black man to lead the school. A news release from VMI says the vote was taken Thursday. Wins is a 1985 graduate of VMI. […]

Virginia State Police say they’re looking to hear from anyone who may have witnessed or has information about the traffic stop involving Windsor police and a Black Army lieutenant. The traffic stop occurred on the night of Dec. 5 on Route 460 about 70  miles east of Richmond. But videos of the incident drew nationwide […] 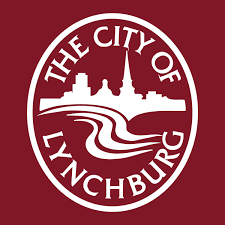 Lynchburg City Council last night voted to keep the city’s property tax rate at $1.11 per $100 of assessed value. That will amount to higher taxes for those whose property value assessments recently increased. Supporters including Councilman Sterling Wilder say it will  generate an extra 4-million dollars in the city budget.      Councilman Chris Faraldi […]

Brookneal Police say someone broke into the Brookneal Recreation Association on Riverside Drive sometime between the evening of April 5 and early yesterday morning.  They say the suspects severed a chained gate, got into the pool area and caused about 4-thousand dollars in property damage.  They also stole various items. Police are asking for the […] 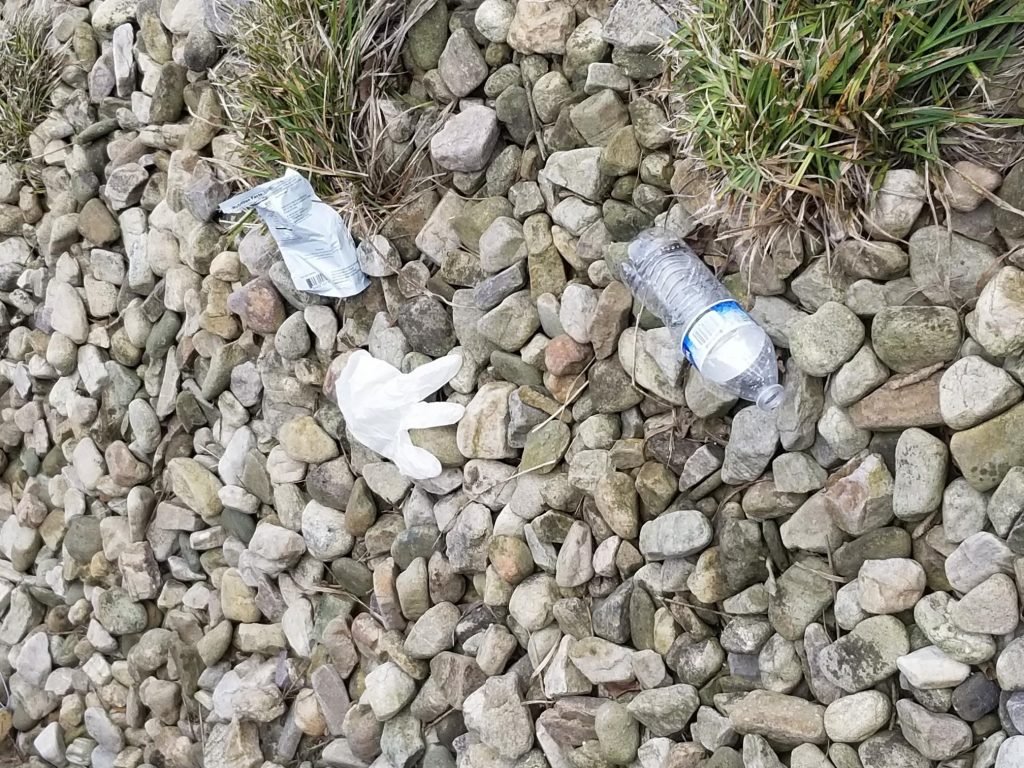 Lynchburg City Council last night denied a request to allow more condos in the Cornerstone subdivision.  Crosswhite Holdings wanted to build 12 condominium units on Greenview Drive, which would exceed the maximum number of 600 units that were  approved for the Cornerstone Traditional Neighborhood Development.  Several neighbors from the nearby Windsor Hills neighborhood expressed concern […] 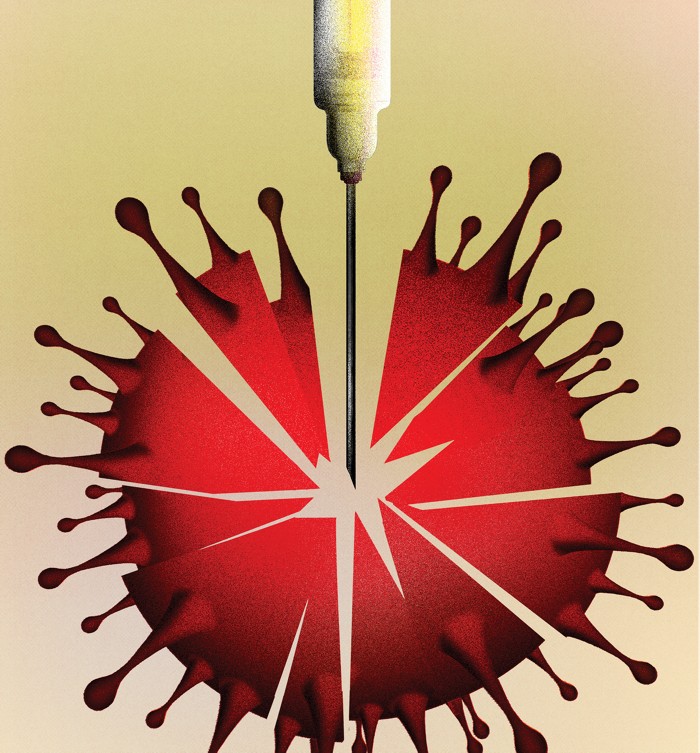 Virginia is ceasing the use of all Johnson & Johnson vaccines while the federal government investigates rare reports of potentially dangerous blood clots among recipients of the vaccine. Virginia State Vaccination Coordinator Dr. Danny Avula said in a statement Tuesday morning that the state was halting use of the vaccine until the federal investigation is […]