Liberty holds on to defeat Akron 21-12 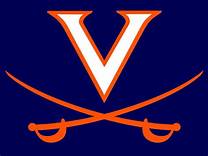 UVA has withdrawn from this Wednesday’s Fenway Bowl after players tested positive for COVID-19.   Officials with the school said days leading up to the team’s planned departure date, several players displayed COVID-19 symptoms before testing positive. The rest of the team was tested on Christmas morning yielding additional positive results.  All associated activities with the Wasabi Fenway Bowl game have been canceled 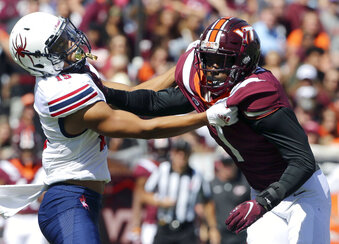 Braxton Burmeister threw for 212 yards and a touchdown to lead Virginia Tech to a 21-10 victory over Richmond. Tayvion Robinson added a 60-yard punt return for a score for the Hokies, who struggled against a Richmond team that played nearly the entire game without starting quarterback Joe Mancuso, who injured a hand on the […] 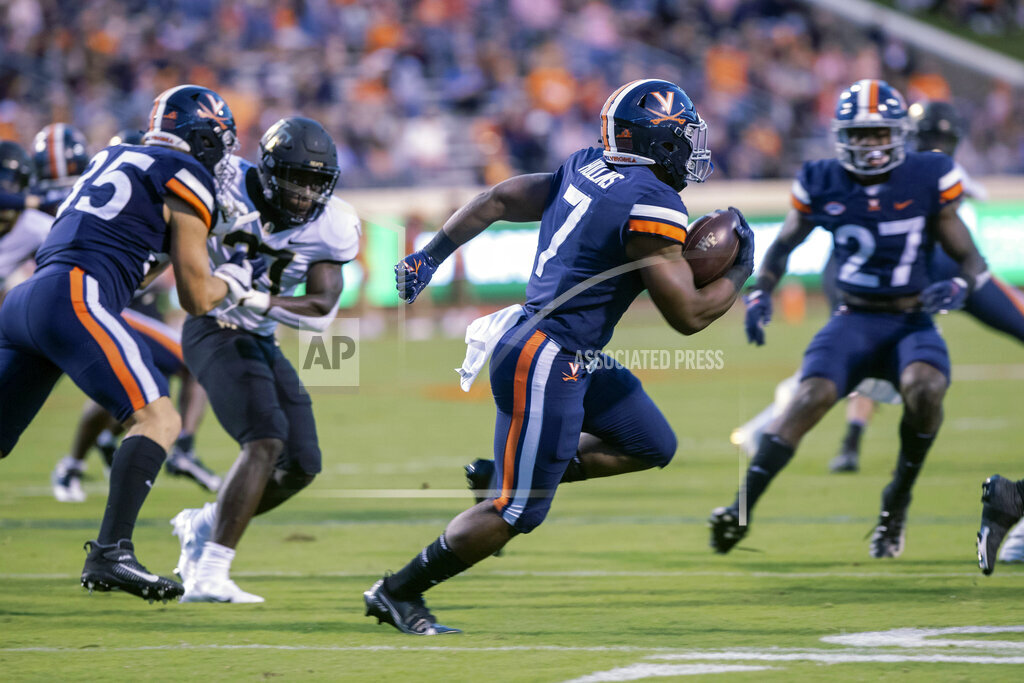 Sam Hartman threw three touchdown passes and Wake Forest scored on its first seven possessions in a 37-17 victory against Virginia. The Demon Deacons won their fifth in a row against the Cavaliers as Hartman connected on scoring throws of 39 yards to Taylor Morin and 12 yards each to Blake Whiteheart and A.T. Perry. […]

Andre Szmyt kicked the game-winning 35-yard field goal with no time on the clock as Syracuse used a late turnover to defeat Liberty 24-21. The Syracuse defense came up with the only turnover of the game just when the Orange needed it most. After forcing Liberty quarterback Malik Willis into fumbling the ball with just […] 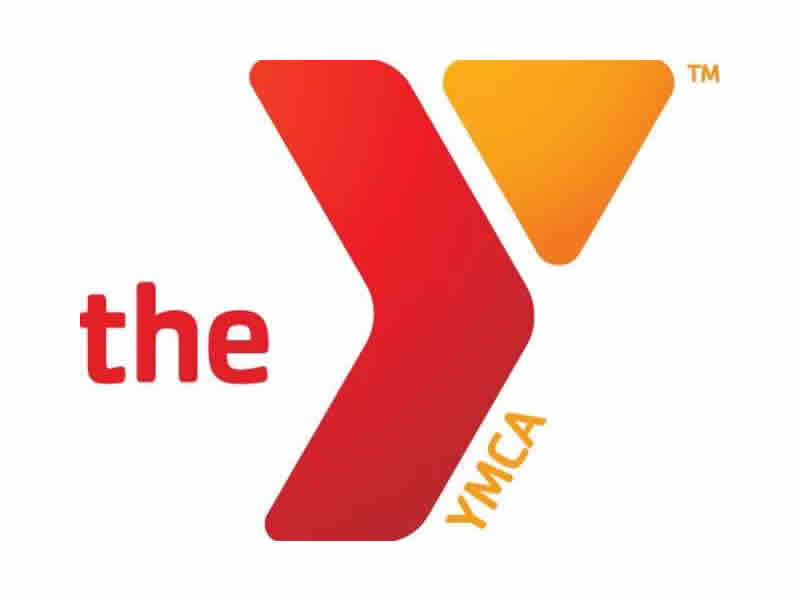 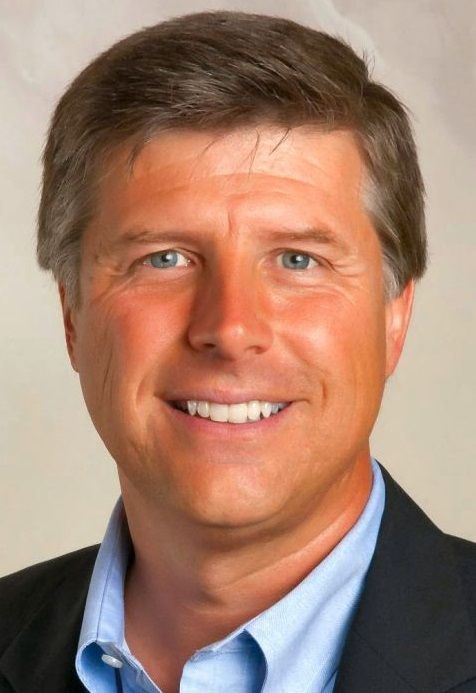 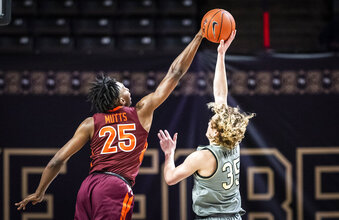 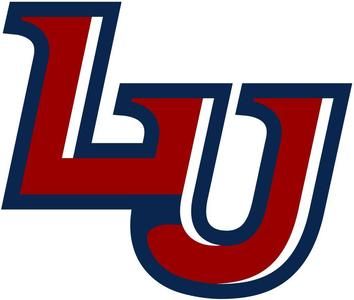 No. 18 Virginia routs No. 12 Clemson to stay perfect in ACC