NEWS RELEASE: Lynchburg, Va.- The Lynchburg Hillcats are pleased to announce the Dogwood District Senior Game that will take place at 6:00 pm on Sunday, August 2nd at Bank of the James Stadium. “After the success of the Ronnie Roberts Classic and seeing the impact the game had on not only the Seminole District Seniors […]

Youth sports may resume, but under guidelines that vary by activity 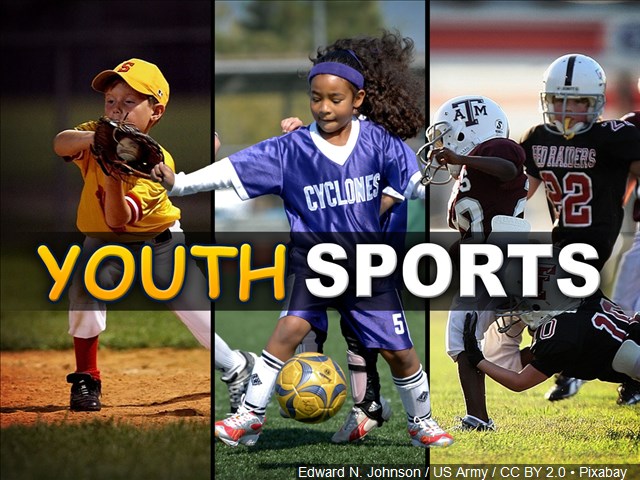 Governor Northam has released guidelines for youth sports under Phase 2 of his re-opening executive orders. They vary by sport, but administration officials say all rely on common sense. Northam’s Chief of Staff Clark Mercer said at Tuesday’s briefing the basic principle is incidental contact is to be expected, but intentional contact should not. WLNI’s […]

A teacher from our area is advancing to the next round of a long running TV gameshow. WLNI’s Clark Palmer has that story. 5-28 Jeopardy Wrap WLNI-WEB

Lynchburg pool, sprayground and fountain to be closed all summer 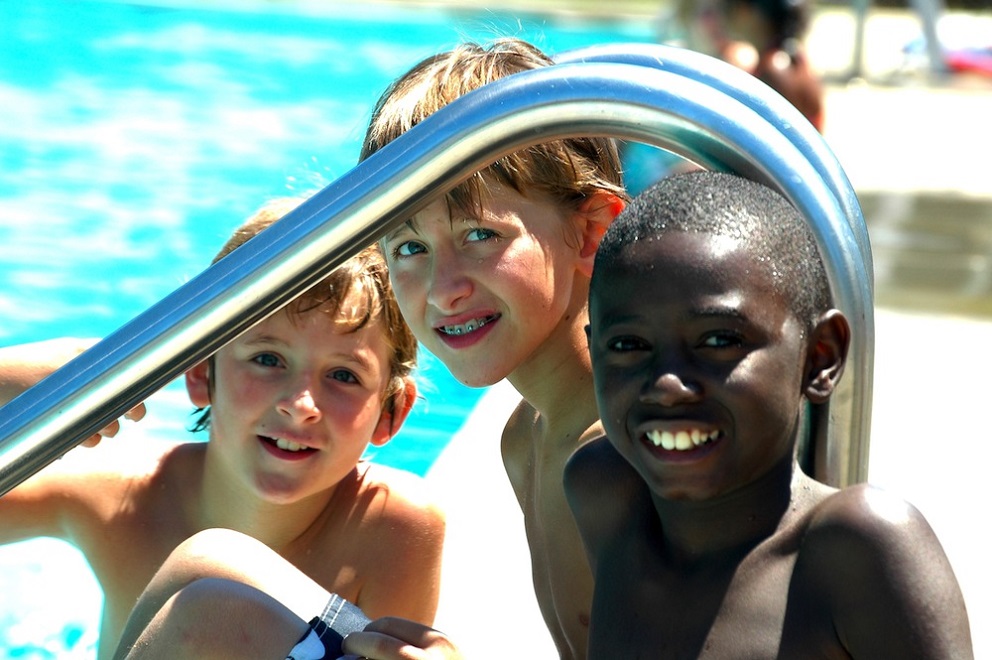 NEWS RELEASE; Lynchburg’s Miller Park Pool, as well as the Riverside Park Sprayground and the Riverfront Park Fountain will remain closed this summer due to safety concerns in light of the COVID-19 pandemic, according to City Manager Bonnie Svrcek. “We know the community will be disappointed,” said Svrcek, “We considered alternatives and took into consideration […]

Liberty going back to the Big Dance 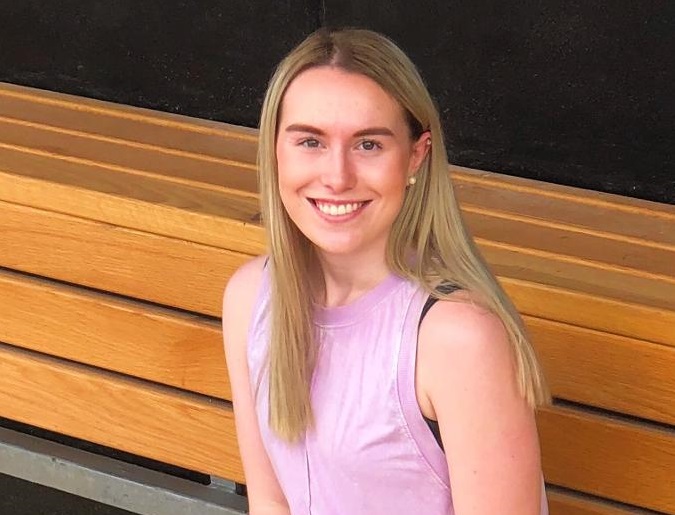 The Lynchburg Hillcats have hired their first female broadcaster in team history. Maura Sheridan spent last season as an assistant broadcaster with the Carolina League’s Fayetteville Woodpeckers. She also broadcasts women’s basketball games for the University of Vermont. NEWS RELEASE: On National Girls and Women in Sports Day, the Lynchburg Hillcats are pleased to announce […]

CHARLOTTESVILLE, Va. (AP) — Buddy Boeheim and Syracuse had had enough of close losses. After losing to Notre Dame and Virginia Tech by a combined five points in their previous two games, the Orange entered overtime with a vengeance on Saturday and beat No. 18 Virginia 63-55. “Losing the last two games, we didn’t want […]

Blue Ridge PBS has the highly unusual — and highly welcome — opportunity to turn a $2 million gift into $4 million. It’s a matching grant challenge from the Secular Society, and Blue Ridge PBS officials say the funds will afford them the equipment and people needed to tell lasting stories of the region — […]

A long fourth quarter drive and a last minute touchdown by the Kentucky Wildcats led the team to a 37-30 victory over the Virginia Tech Hokies at the Belk Bowl in Charlotte today. Both teams finish at 8-5. The Wildcats rushing game led the attack; ‘Cats quarterback Lynn Bowden had 233 yards rushing and scored […]