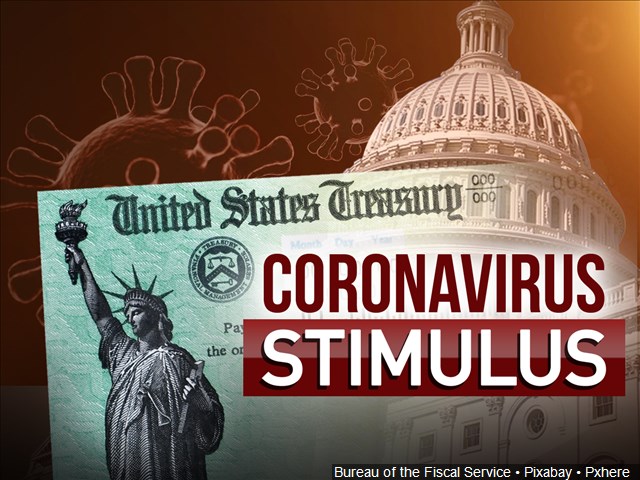 The stimulus package has been signed into law. It features economic relief for small businesses that are being praised by Virginia Senator Mark Warner. WLNI’s Ian Price has more: 03-30 Package-Warner WRAP

Its Virginia is for Restaurant Lovers Takeout Week today through Sunday

Among the early business casualties of the coronavirus pandemic and crowd size restrictions – dining areas at restaurants that now must rely on preparing meals customers eat at home. There’s a special promotion for those businesses all this week as WLNI’s Gene Marrano reports: 3-30 Takeout Wrap-WLNI-WEB

The TGI Fridays restaurant on Timberlake Road is “permanently closed” with no advance notice. A sign is posted at the restaurant entrance saying that is the case, and a person answering the phone said the same thing but would not offer any further comment. The posted sign reads: “Effective March 9, 2020, this TGI Fridays […] 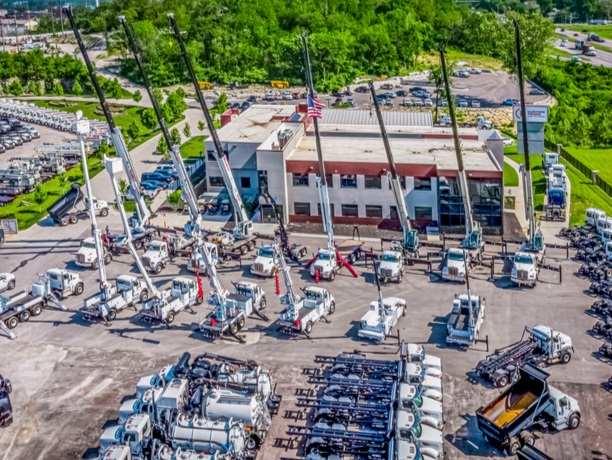 A Forest plant that makes specialty heavy and aerial lift trucks is expanding and creating 61 new jobs. Governor Northam’s office announced today that Custom Truck One Source will invest more than $2.5 million to double its production. The company’s website says the facility “sits on a 28-acre campus that includes a 42,000 sq. ft. […]

The first 15 grantees of GO Virginia Region 2 have continued to make improvements in Southwestern and Central Virginia over the past year. WLNI  intern reporter Rachel Meell has the story: 1-21 GO Virginia Wrap-WLNI-WEB

Flowers Foods will expand its Lynchburg bakery operations, creating 15 new jobs. Flowers operates 46 bakeries in 18 states, and its brands range from Nature’s Own to Tastycake. The Lynchburg bakery expansion will transform it into an organic facility. NEWS RELEASE: Governor Ralph Northam today announced that Flowers Foods, one of the nation’s largest producers […]

NEWS RELEASE: Dick’s Sporting Goods is coming to River Ridge with an anticipated opening in fall 2020. This is a significant addition to the property that paves the way for other big name retailers to open at River Ridge. River Ridge officially announces the fully executed lease to open at the East End of River […]

NEWS RELEASE: On Wednesday, December 4, City Planner Tom Martin received notification from Acres of Virginia, the engineering firm representing NRM Associates, that their client would be postponing The Villas at Lynchburg project again and would not be going to the December 11 Planning Commission meeting or the January 14, 2020 City Council meeting. Acres […]

A sparkling wine producer is preparing to establish operations in Nelson County. Virginia Sparkling Company is an offshoot of Veritas Vineyard and Winery. It will produce sparkling wine in a former textile mill along State Route 151, a roadway already branded as “Nelson 151 Craft Beverage Trail”. NEWS RELEASE: Governor Ralph Northam today announced that […]