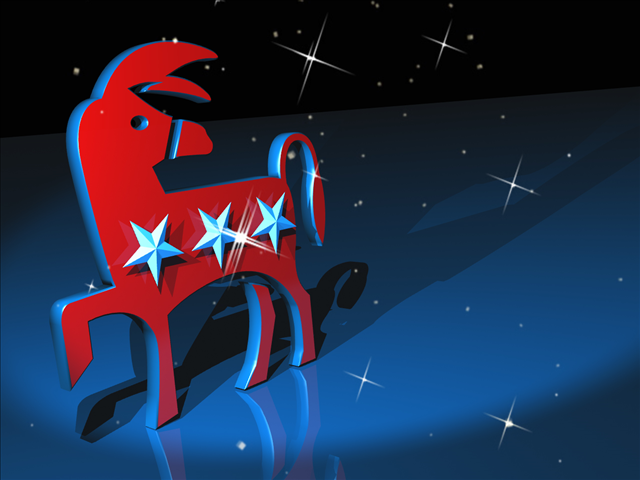 The committee trying to find a Democrat to take on 5th District Congressman Tom Garrett has chosen a convention instead of a primary. Some committee leaders are concerned a fair convention can’t be conducted, but as WLNI’s Ian Price reports one political analyst says it’s the party’s best shot in the general election: