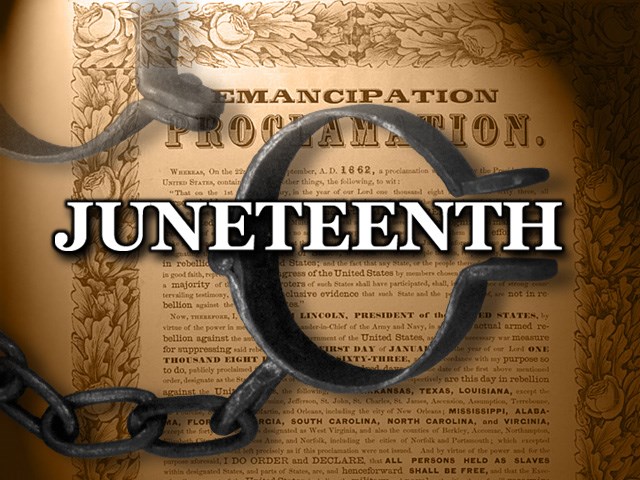 LEESBURG, Va. (AP) — The president of a northern Virginia NAACP branch is calling for a town councilman’s resignation after he wrote a negative message on a Juneteenth proclamation rather than sign it.

The Leesburg Town Council passed a resolution proclaiming June 19-20 as Juneteenth and urging residents to recognize “this celebration in African-American history.” Juneteenth celebrates slavery’s end in the U.S.

The resolution also recognizes lynchings that occurred in Virginia, including one in Leesburg.

Councilman Thomas Dunn didn’t sign the proclamation, instead writing “This is a celebration lynchings are not” in his signature line.

He has written similar messages on proclamations related to gay rights and gun violence.