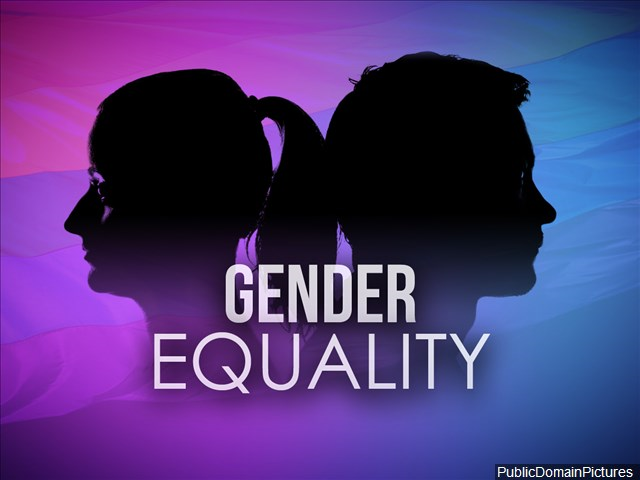 Supporters of the Equal Rights Amendment plan to continue pushing for Virginia to ratify the legislation next year, after it failed by a single vote late last week in the General Assembly. WLNI’s Ian Price has more on the amendment that would establish gender equality as a principle in the US Constitution: