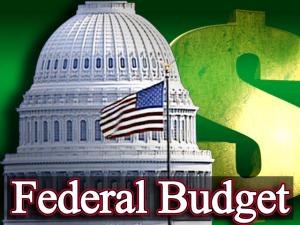 Two area Congressmen voted against the omnibus budget bill that President Trump signed this afternoon — both saying they were not about to vote for a bill they hadn’t had time to read. 9th District Congressman Morgan Griffith says no one can digest more than 2,200 pages in the 18 hours they had to look it over before voting:

His 5th District colleague, Tom Garrett, says he voted no for the same reason. And Garrett is proposing a change to House rules requiring a minimum period time to read any bill after it is introduced. 6th District Congressman Bob Goodlatte voted for the budget bill.