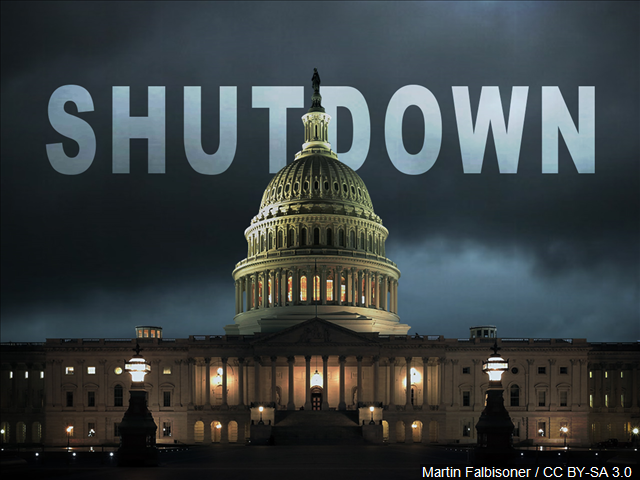 While some say Democrats were playing partisan politics last Friday when the vote that would have prevented the federal government shutdown failed, but Democratic U.S. Senator Tim Kaine said during an appearance on WFIR Radio in Roanoke that it was in the best interest of the military. More from WLNI’s Ian Price: