At a weekend meeting, Lynchburg Republicans chose three candidates to run for the three at-large seats on Lynchburg City Council seats on November 8th. Larry Taylor, Stephanie Reed, and Martin Misjuns were chosen from seven candidates. Republicans hope to win a majority on City Council for the first time in about two decades. They say they will focus on things like education, public safety and lowering taxes. It will be the first time the city council election has been held in November. They were previously held in May.

Here is the entire email from the Lynchburg Republican Committee:

On Saturday, May 14, 2022 Republican voters from the City of Lynchburg chose their three nominees for the three At-Large City Council seats up for election on November 8th. 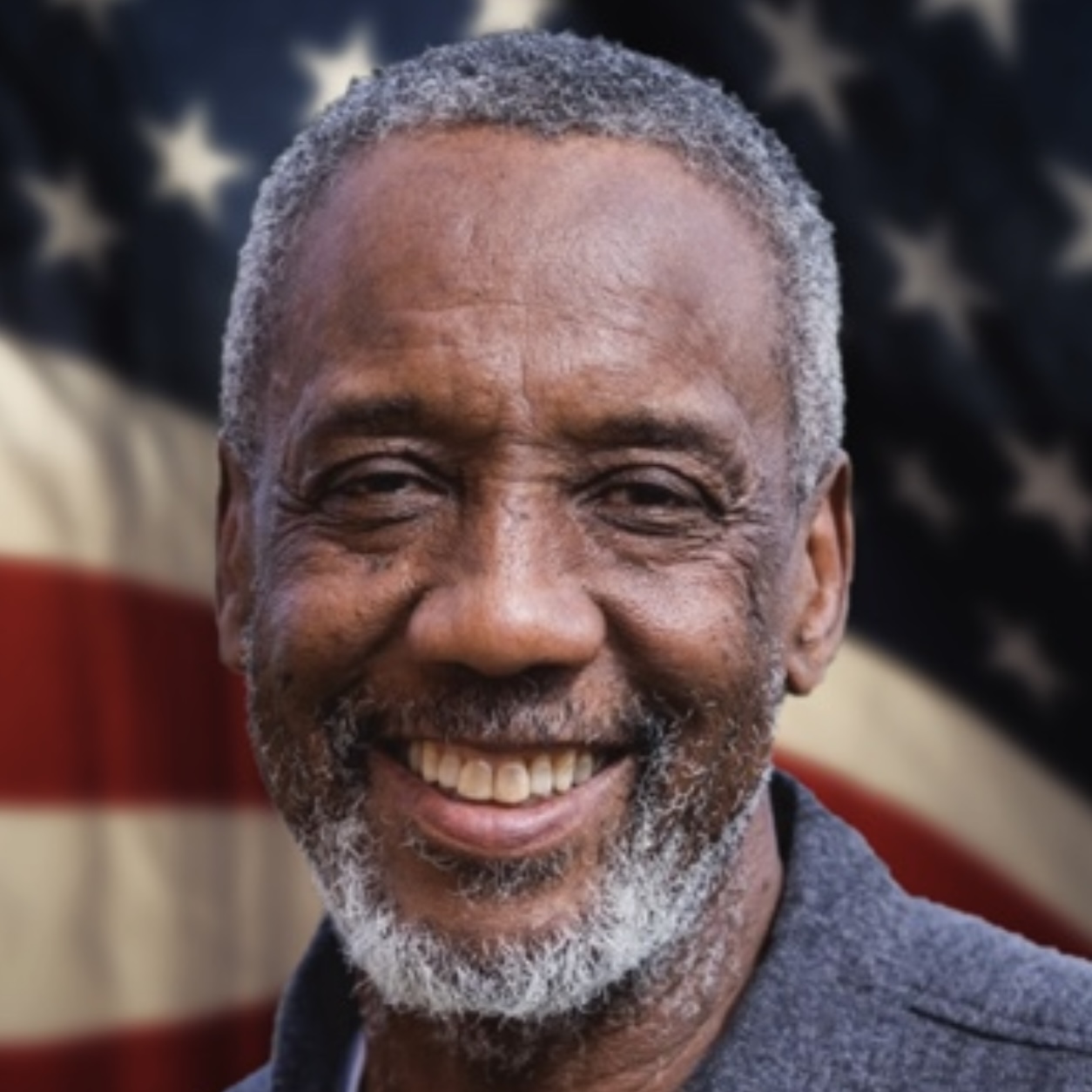 Larry Taylor is a native Virginian and a longtime Lynchburg resident. He is the Minister of evangelism at All Nations Community Church in Lynchburg. He is a small business owner and a carpenter with decades of technical knowledge and experience. Larry won a historic share of votes as a conservative Ward 2 candidate in 2020 and is running this year as one of our Republican Nominees so he can serve Lynchburg as an At-Large City Councilman who will return our local government back to the people. 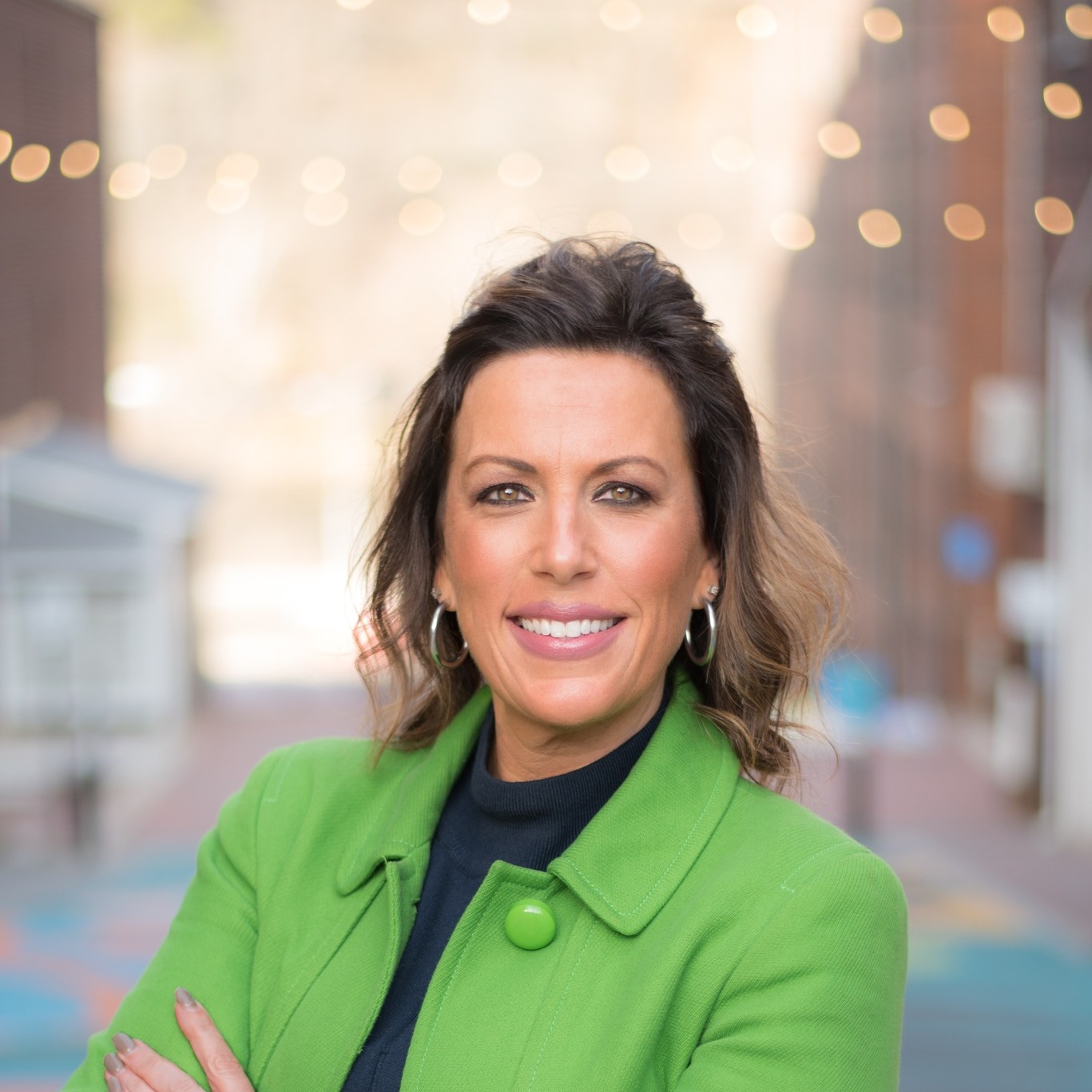 Stephanie Reed is a mother of four, Air Force Spouse, Ministry leader, and business owner who has a deep passion for the Lynchburg community. Stephanie’s top priorities are addressing the public safety crisis in Lynchburg and ensuring our local Law Enforcement and Emergency Services are fully funded and fully staffed, — creating an affordable economic environment for families, promoting a strong and thriving business community, returning educational choices back to the parents, and making sure every child is reaching their maximum potential.

Marty Misjuns is a Coast Guard Chief Petty Officer with over 20 years of service, former Lynchburg Fire Captain, Liberty University Graduate who has lived and served in Lynchburg for over 14 years, and a father of four boys with his wife, Melinda.  He is jumping into this race to leverage his proven leadership, political acumen, successful fundraising skills, and insider knowledge of city government to deliver on a unified GOP sweep in November where we realize a conservative vision for Lynchburg that restores public safety, preserves core services, and ends 20 years of reckless tax and spend liberal policies that are crushing Lynchburg families and small businesses.


The Lynchburg Republican City Committee experienced the largest turnout of voters in a decade and a record number of candidates seeking nominations. I believe this is indicative that the voters in Lynchburg are ready for change. We have created a well-rounded ticket that is representative of the residents of the City of Lynchburg. Voters are tired of not feeling heard by the current majority on City Council. The citizens of Lynchburg want to equip our students for the future and return decision making power back to the parents. They want to feel safe in their City that has seen crime on the rise because of undermanned, underfunded, and under-appreciated public safety workers, and they want to be able to feed their families and expand their economic opportunities that are currently being stifled by repressive and excessive local taxes. I am very much looking forward to working with our At-Large Republican City Council Nominees to take back Lynchburg this November.