Mari White and Brian Weigand have been talk radio hosts in the Lynchburg market for more than 20 years – so, if nothing else, they’re plenty old.   Mari started her career in television news, but she soon realized her mistake and made the jump to radio.

Brian escaped from a prison camp run by fascist squirrels and soon made his way to WLNI and began his “career” in talk radio.

Over the years, the MorningLine has rung the bell for the Salvation Army, flipped pancakes at the Pancake Jamboree, and thrown out the first pitch for the Lynchburg Hillcats.   They’ve hosted awards ceremonies and moderated political debates.  They’ve flown with the Blue Angels and rappelled down the Bank of the James building downtown.   They’ve won numerous awards for the Virginia Association of Broadcasters.   And they’ve helped area veterans through programs like the Field of Honor and the weekly Support the Troops rallies at Monument Terrace.

But best of all, they’ve talked to countless members of the community about the issues affecting all of us!    Listen to the MorningLine for lively discussions and a lot of laughs to start your day. 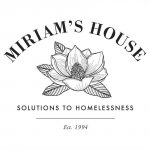 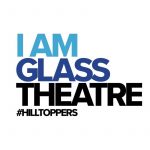 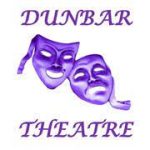 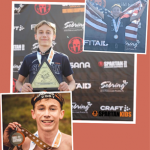 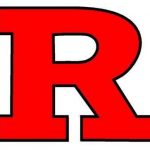 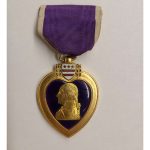 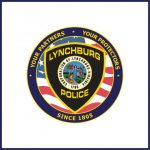 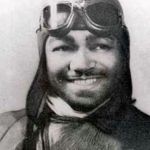 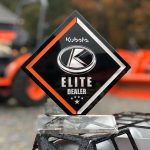 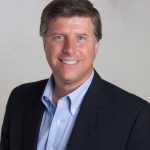