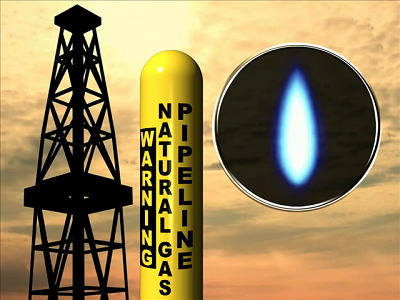 RICHMOND, Va. (AP) — Federal authorities have launched a criminal investigation into the Mountain Valley Pipeline in Virginia. The natural gas pipeline’s parent company said in recent corporate filings with the SEC that it has been informed by the U.S. Attorney’s Office for the Western District of Virginia of a criminal investigation.

EQM Midstream Partners says in filings that the pipeline joint venture had received a grand jury subpoena for documents Monday.

The scope of the inquiry is unclear. A spokesman for the U.S. Attorney’s office did not immediately return a request for comment.

An EQM spokeswoman says the company is complying with the subpoena.

Last month, two local attorneys called for a federal investigation into whether pipeline crews violated laws by continuing construction on the 300-mile (483-kilometer) pipeline after a permit suspension.