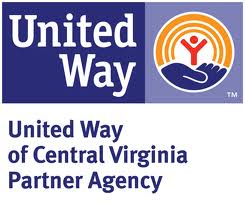 The United Way of Central Virginia is changing its mission. The News & Advance report the agency’s board of directors voted Wednesday to transition from a fundraising entity into an “issue-focused” one. According to the article, the agency has been moving toward this change for the last four years. The discussions became more widely known in July, when a consulting firm working for the United Way of Central Virginia surveyed donors’ opinions of the agency. Though the change has been outlined, specific details will still need to be worked out. The agency provided more than $2 million to almost 60 nonprofits in Lynchburg and the surrounding communities last year.