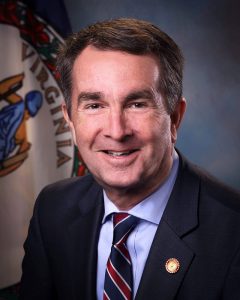 RICHMOND, Va. (AP) — Virginia Gov. Ralph Northam is telling lawmakers that a stronger than expected economy means they will have an extra $180 million to spend when crafting a state budget.

Northam said in a letter to lawmakers Friday that new tax and other revenue estimates for fiscal year 2020 shows an expected increase of about $293 million. By law, about $112 million of that will go to the state’s reserves, leaving lawmakers to decide how to spend the rest.

Lawmakers in both the House and Senate are set to unveil their proposed $135 billion two-year state budgets on Sunday. The General Assembly is expected to finalize a budget before the legislative session ends next month.

Democrats, who have new majorities in both chambers of the General Assembly, will have full control of this year’s budget process for the first time in two decades.