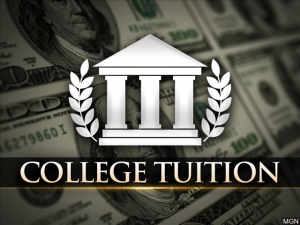 Northam announced Thursday that his budget proposal for the upcoming legislative session includes $145 million for the initiative.

Northam calls the program his “G3” initiative. It stands for: “Get Skilled. Get a Job. Give Back.” He campaigned heavily on the idea when he ran for governor in 2017.

The plan targets industries that include health care and information technology.

The governor is expected to share full details of his budget plan next week.