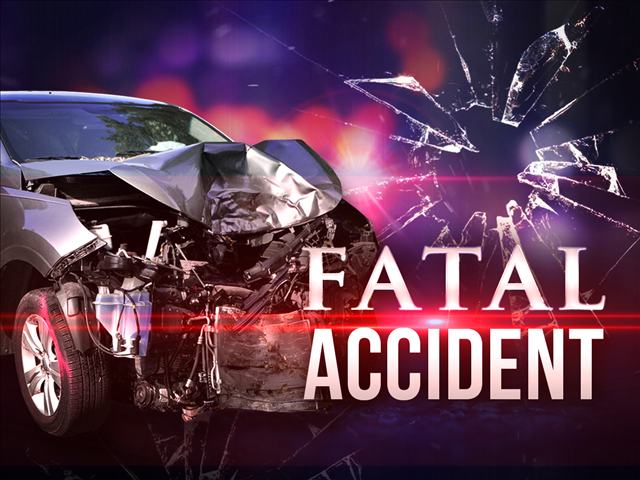 From Virginia State Police: BEDFORD CO, Va. – Virginia State Police Senior Trooper G. D. Musgrove is investigating a single vehicle crash which resulted in a fatality.  The crash occurred at 2:30 a.m. (Dec 17) on Route 460, two tenths of a mile west of Route 897 in Bedford County. A 1993 Chevrolet Suburban was traveling east on Route 460, when it ran off the left side of the roadway and overturned several times in the median. The 1993 Chevrolet was driven by Mark Stephen Agee, 31, of Bedford, Va.  Mr. Agee was wearing his seatbelt and died at the scene. The crash remains under investigation.