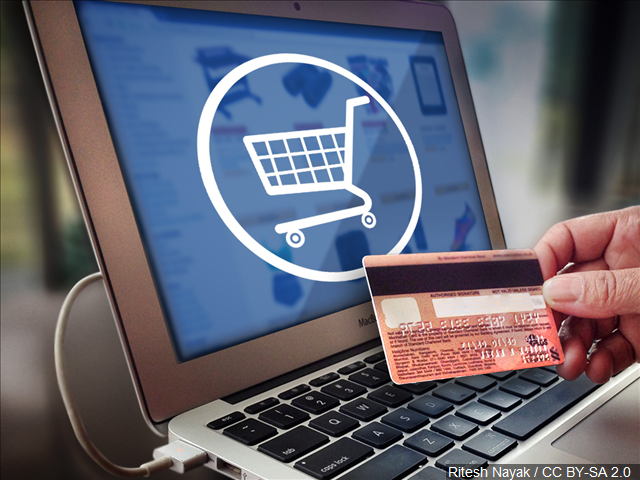 RICHMOND, Va. (AP) — A ruling by the U.S. Supreme Court that says states are allowed to collect taxes from online sales could boost Virginia’s tax revenues by up to $300 million a year.

The Richmond Times-Dispatch says the Thursday ruling may help in-state retailers compete against online rivals. Secretary of Finance Aubrey Layne says the ruling could generate an additional $300 million a year for the state. But Layne says Virginia’s general fund won’t see that revenue until the General Assembly adopts legislation on how to apply the sales tax.

The Supreme Court’s 5-4 decision overturns a 1992 court ruling that limited state tax authority to sales by businesses physically in the state. The newspaper reports that retailers say the ruling is long overdue.