Someone broke into a Smith Mountain Lake-area business overnight, and the Bedford County Sheriff’s Office is asking for helping identifying and locating the suspect. Officials say it happened at the Red Rock Store near the Halesford Bridge in Moneta. The suspect forced entry to break in and steal merchandise before taking off. 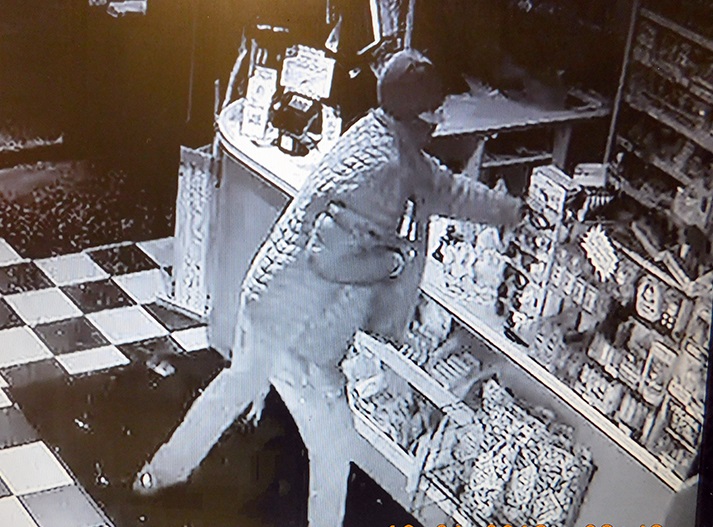 NEWS RELEASE: This morning at 1:25 a.m. Bedford County 911 received a call a business alarm from Red Rock Store located near Halesford Bridge in Moneta. The suspect arrived in a small dark blue SUV.  The suspect appears to be a white male forced entry into the store and stole merchandise. Anyone with information on this crime, please contact the Bedford County Sheriff’s Office at 540-586-7827 or Central Virginia Crime Stoppers at 1-888-798-5900 or go online to http://cvcrimestoppers.org. Enter your tip online at http://p3tips.com or use the P3TIPS app on your mobile device. Crime Stopper callers remain anonymous and could receive a cash reward up to $1,000.00.