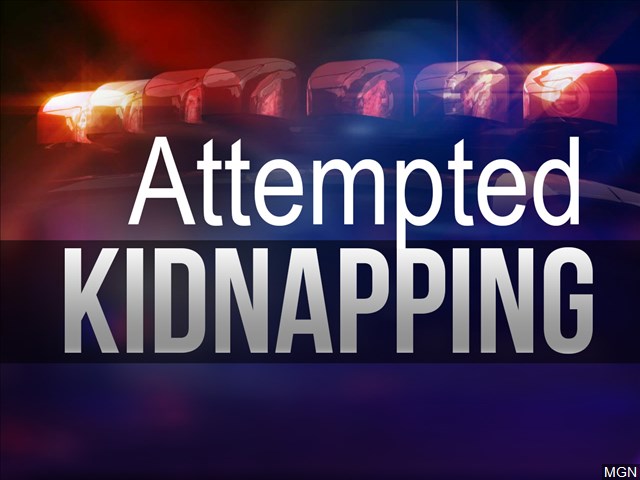 UPDATE — Authorities in Bedford County have determined a reported attempted kidnapping was made-up. Investigators say after reviewing surveillance footage and talking with the alleged victim and her family they determined that the report of two men in a white van allegedly trying to kidnap an 11-year-old girl while riding her bike Friday on Hales Ford Road was fabricated.

From Bedford County Sheriff’s Office on 02/15/19 — At 5:00 p.m. today, Bedford County 911 received a call from Hales Ford Road. The caller reported that two white males had attempted to kidnap his 11 year old daughter. The caller stated that his daughter was riding her bike when two men in a white two door car pulled up behind her. The passenger of the white car got out of the vehicle and grabbed the girl and her bike. He then threw her and her bike in the back seat of the car. The car then pulled away and traveled approximately 100 yards. The victim yelled that if they didn’t let her out of the vehicle she was calling the police on her cell phone. The men stopped the car pulled her and her bike out of the car and sped off. She then ran into the woods and called her father and told him what had happened.

The victim describes the car as a white two door sedan with white hubcaps. The center of the hubcaps has a red stripe going down the center. The steering wheel of the car had a red cover on it. No further description.

The driver of the car was a white male wearing blue jeans and a green shirt. She stated he appeared to be in his late 20’s or early 30’s. No further description.

The passenger was also a white male and appeared to be in his late 20’s or early 30’s. He was wearing black gloves, blue jeans, a blue shirt and had blond hair. His hair was short on the sides and long on top. She also said one of his eyebrows appeared to be shaved off. No further description.

Anyone with information on this crime or possible suspects are please asked to call the  Bedford County Sheriff’s Office at 540-586-7827 or Central Virginia Crime Stoppers at 1-888-798-5900 or go online to http://cvcrimestoppers.org. Enter your tip online at http://p3tips.com or use the P3TIPS app on your mobile device. Crime Stopper callers remain anonymous and could receive a cash reward up to $1,000.00.