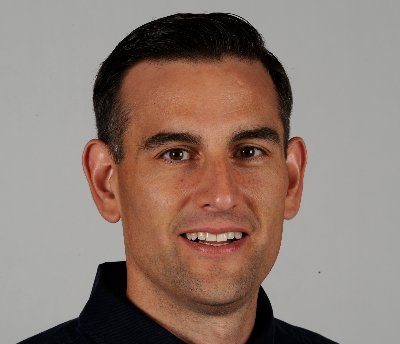 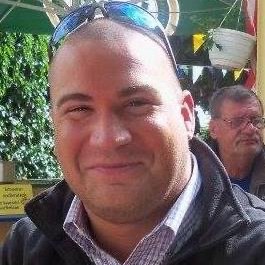 Staff Writer for Auburn Rivals, Brian Stultz, joins the Sportsline to talk about how Hugh Freeze became the next coach of the Auburn Tigers. Stultz talks about how Lane Kiffin was the number one target but financials did not make sense for the Tigers. He also mentions why he believes that Coach Freeze is the […] 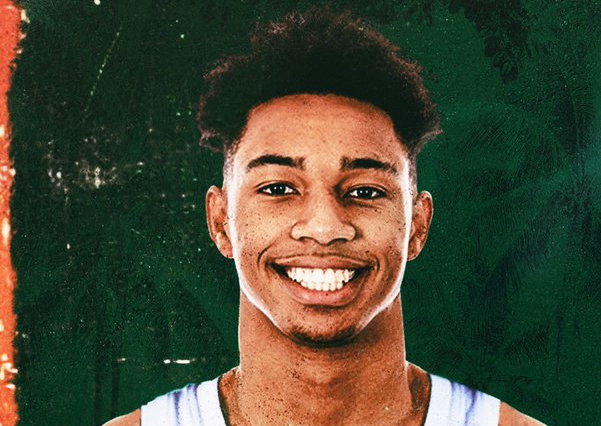