Former UVA and Washington lineman Morgan Moses, currently with the Ravens, joins the show to talk landing in Baltimore, their championship mindset, and his excitement for Tony Elliott, and David Teel stops by to discuss the ACC’s upcoming football season + The Historian and Last Call. WLNI · The Sportsline 08-05-2022 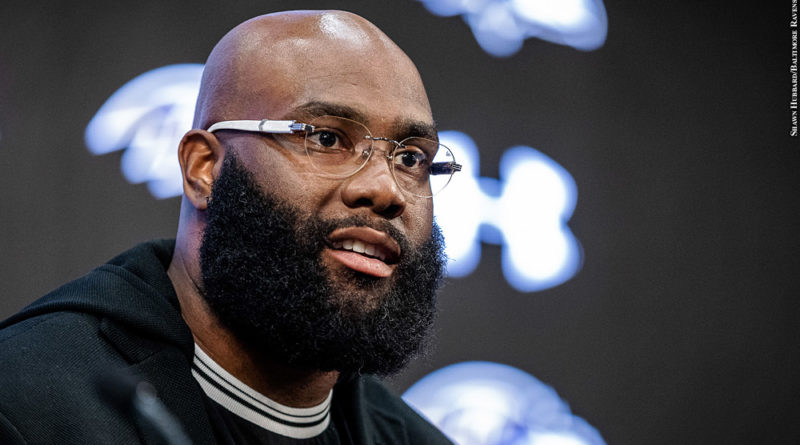 Morgan Moses, 9-year NFL veteran and current Baltimore O-Lineman joins Rich and Drew to talk joining Ravens, about how day one he wasn’t thinking about winning a championship but by day two had his mindset changed, on his love for the time he spent with the Jets and how they got his career back on […]

Monday Mourning on The Sportsline, heavily featuring the NFL