One on One with Dennis Carter presented by Kidd’s Services: Wayne Proffitt 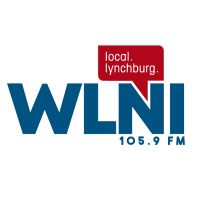 Lynchburg College legend Wayne Proffitt sits down with Dennis Carter to talk look back at some of his fondest memories both playing for and coaching the Hornets, including setting the Virginia state scoring record and how he got his iconic nickname! 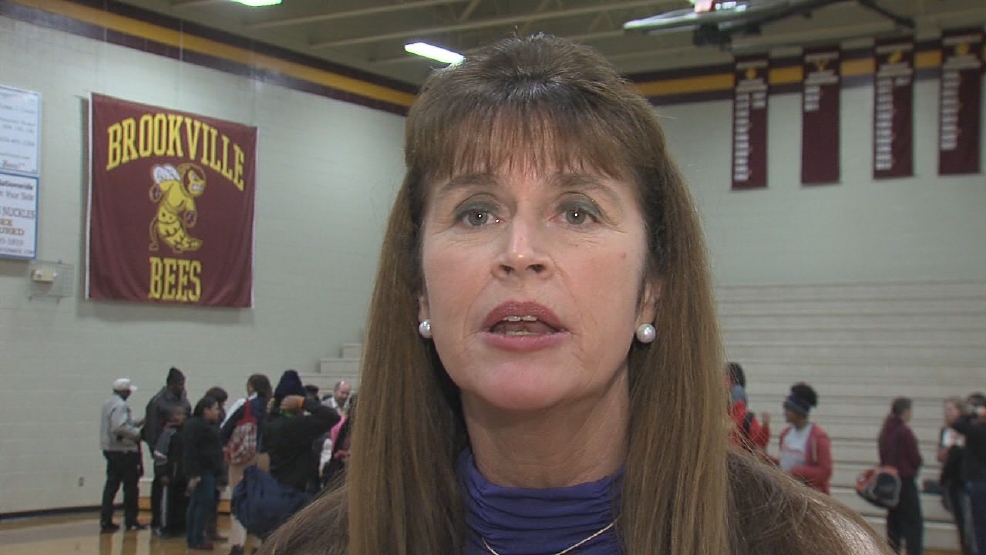 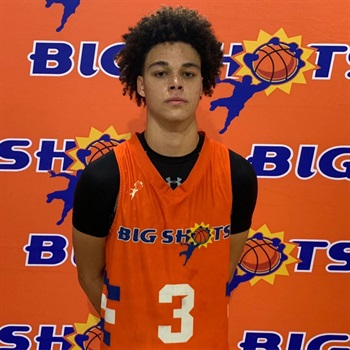