WLNI’s Dennis Carter heads out the Bedford YMCA to connect with Jagger Creasy for the Student Athlete Spotlight presented by Play It Again Sports. Jagger talks all about her love for both swimming and cheerleading, how she helps out her community through her clubs at school, and provides some insight to what her future may […] 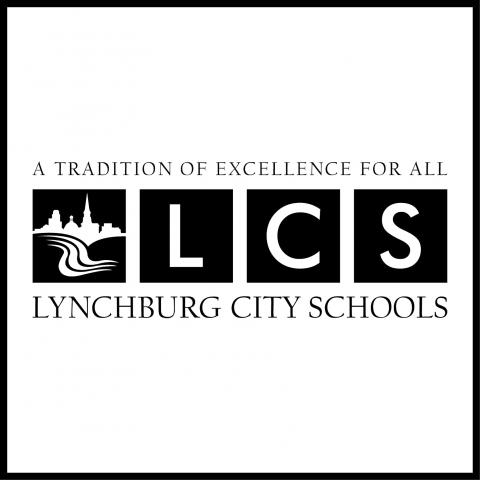 The Big 3: Chicago Police Shooting, Masks, and Lynchburg Bank Robbery. 6AM: The Big 3, Obama’s Birthday Bash, Celebrate, and the Flight Attendant video. 7AM: Bedford County Makes Masks Mandatory in Schools, Norm Leahy, and the Final Olympics Update. 8AM: Gary Hostutler, Plug Away Monday, and more on the Bedford School Board Decision. WLNI · […] 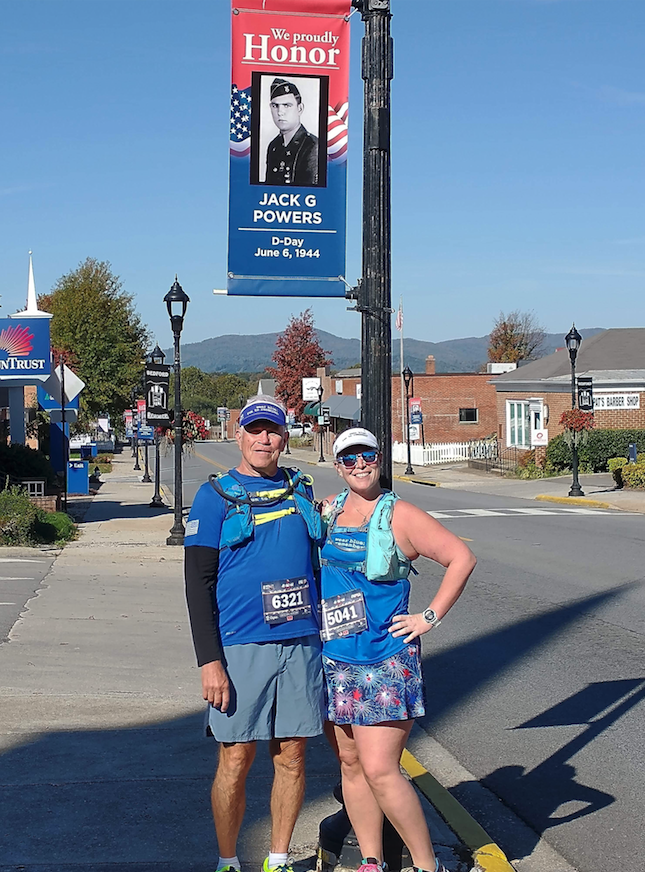 Charlotte Powers talks about running with the flag corps for the 10-miler in honor of her great uncle Jack Powers – a Bedford Boy who was killed on D-Day WLNI · Covering Our Community: Charlotte Powers 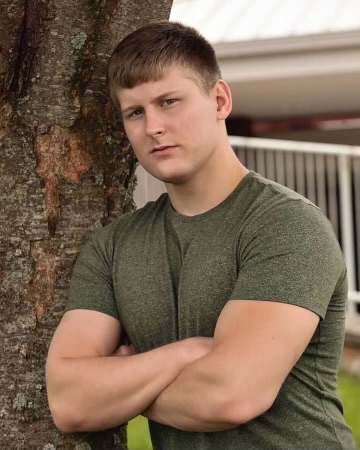 Besties Mari, Rich, and Jamie discussed the best coffee shops in town and spoke with Randi Abell of the YMCA and Charlotte Powers who ran for Bedford Boy uncle Jack Powers with the Flag Corps for the 10-Miler WLNI · Best of the Burg 10/17/2020

From the Bedford County Sheriff’s Office: Investigators are investigating numerous burglaries of storage units that have occurred since January 2014. Suspect(s) are gaining entry into a single unit and are then able to access adjoining units. After gaining entrance, suspect(s) are stealing various items (jewelry, silverware, dinnerware, etc.). Storage units located in Moneta, Thaxton, New […]