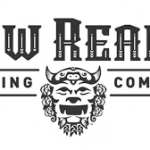 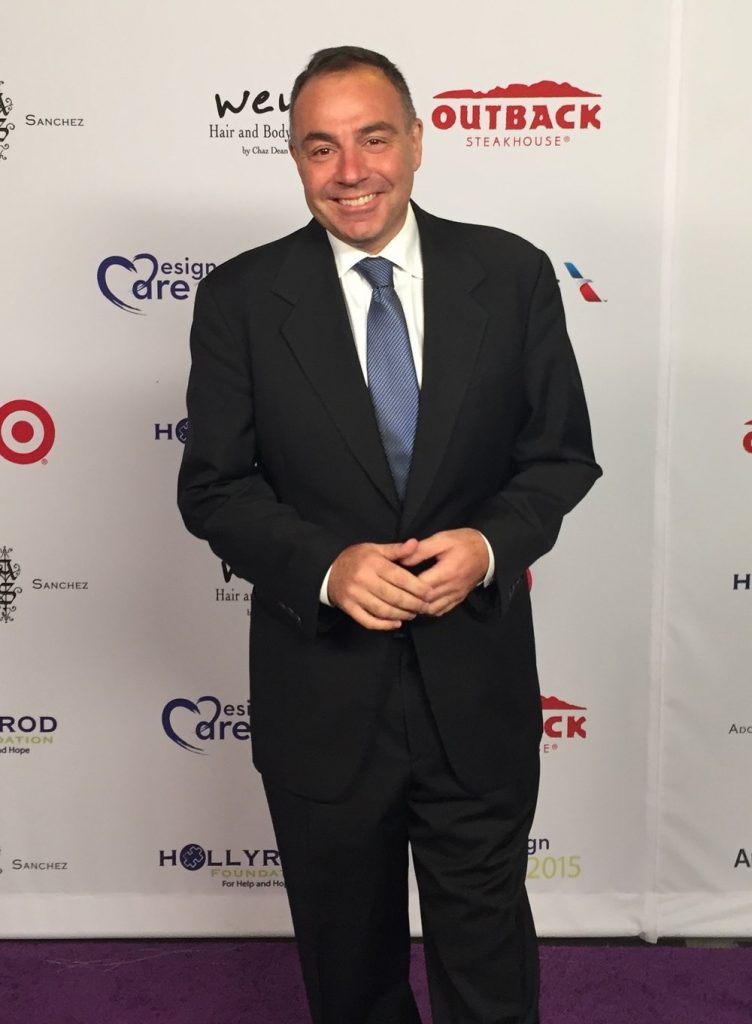 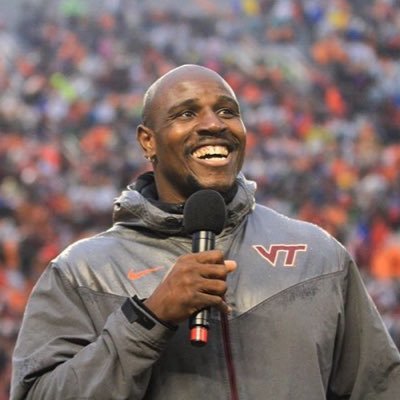 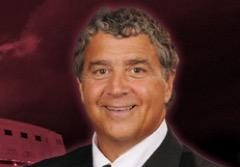 Former voice of the Hokies Bill Roth is back on the Sportsline to preview Virginia Tech’s big season opener vs. North Carolina and explain why its such a big opportunity for each team, the importance of winning the games you’re supposed to and what he expects for the future of Justin Fuente. WLNI · Bill […]

In honor of Friday the 13th we talked about the best horror movies and villains + Bill Roth previews the Hokies season opener vs. UNC and how he thinks Virginia Tech and pull the upset before Friday traditions The Sportsline Historian and Last Call! WLNI · The Sportsline