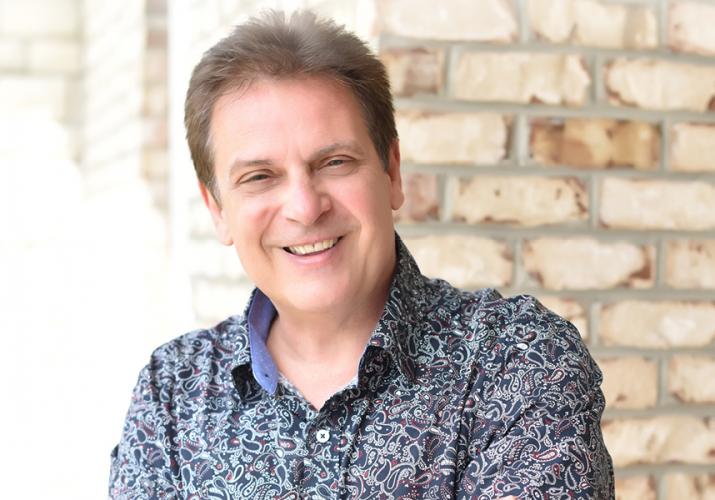 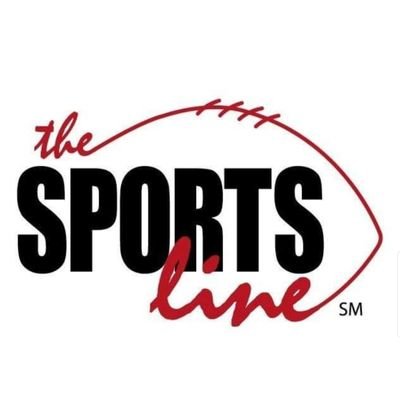 Friday was a special edition of The Sportsline live from Oakwood Country Club! Rich and Dennis talk to some of “Quaran-A-Ment” finalists, talk Bob Baffert and horse racing and preview a busy sports weekend + The Historian makes another appearance and Last Call! WLNI · The Sportsline 05-14-2021