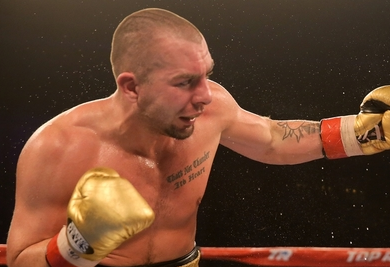 Scott Sigmon of The Hurt Factory Boxing & Fitness joins the show to talk all things boxing, including if there’s any chance that he’ll come out of retirement for one final match, on his protégé “The Native Nightmare” Austin Deanda and what makes him stand out at only 18 years old, and how young prospects […]