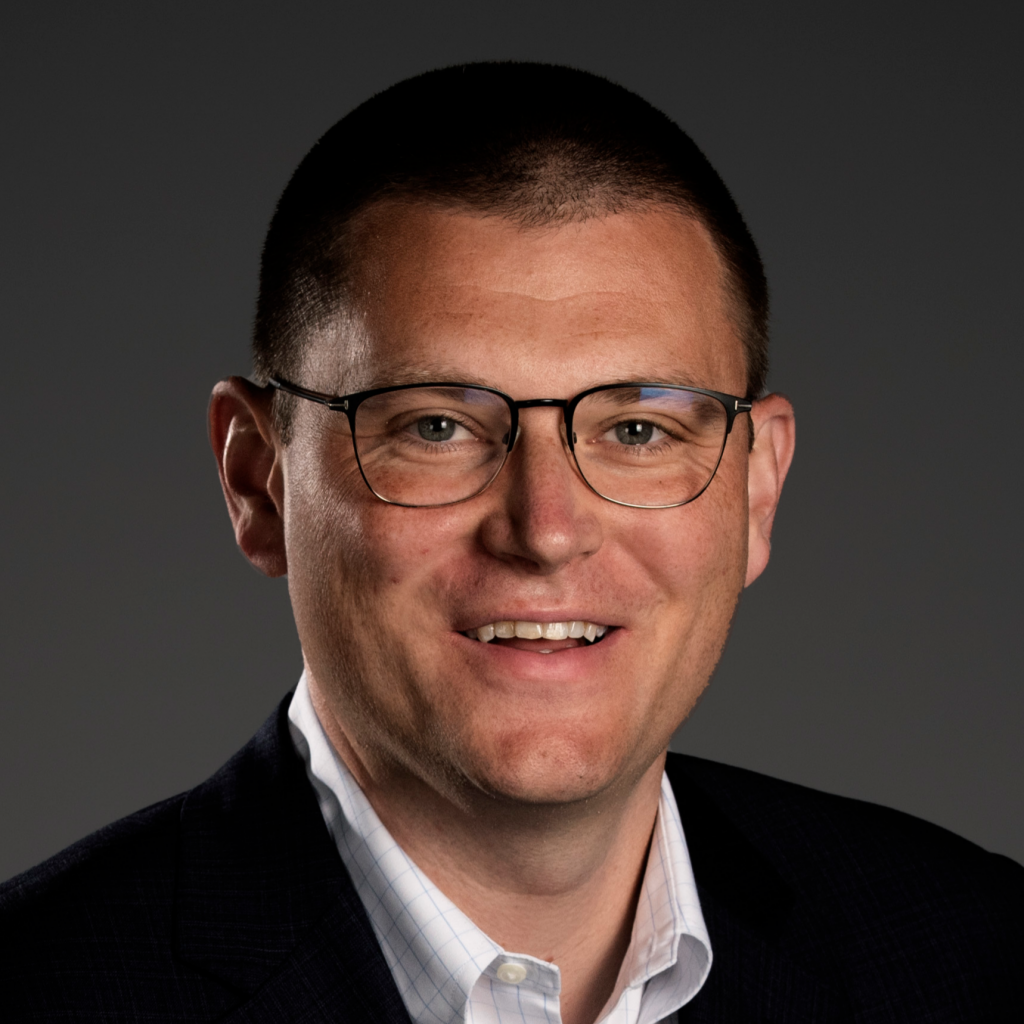 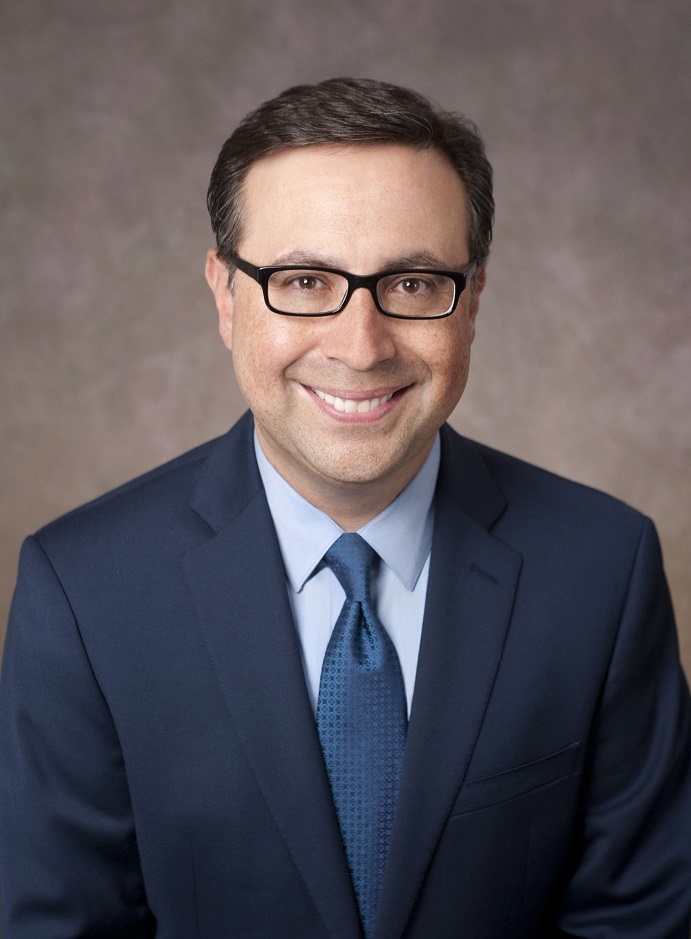 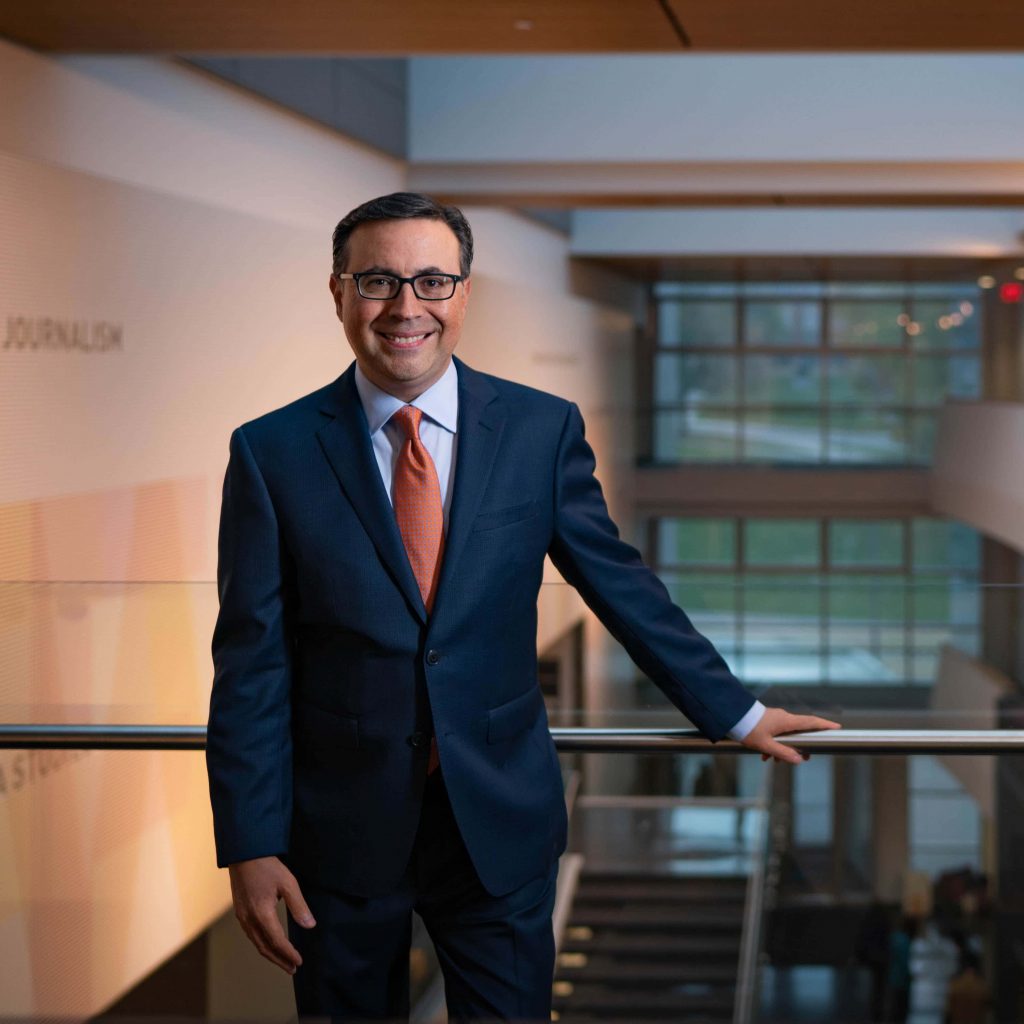 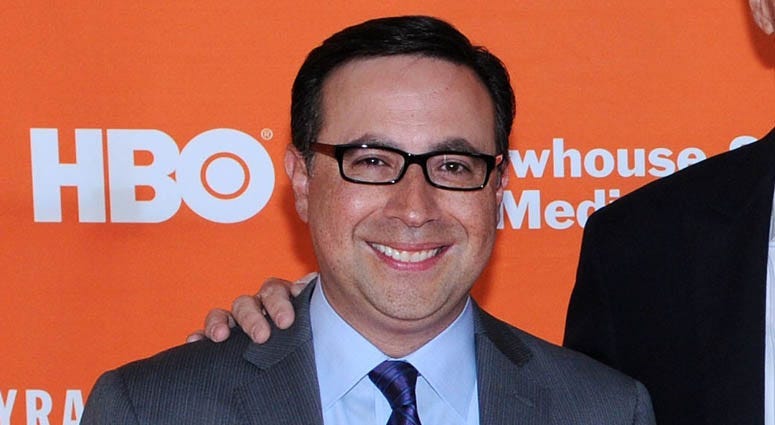 CBS Sports Play-by-Play voice Ian Eagle joins Rich and Dennis to recap his favorite moments from this year’s NCAA Tournament, if anyone with give Gonzaga a challenge, and how much fun the Brooklyn Nets have been for him this year. WLNI · Ian Eagle 04 – 02 – 2021