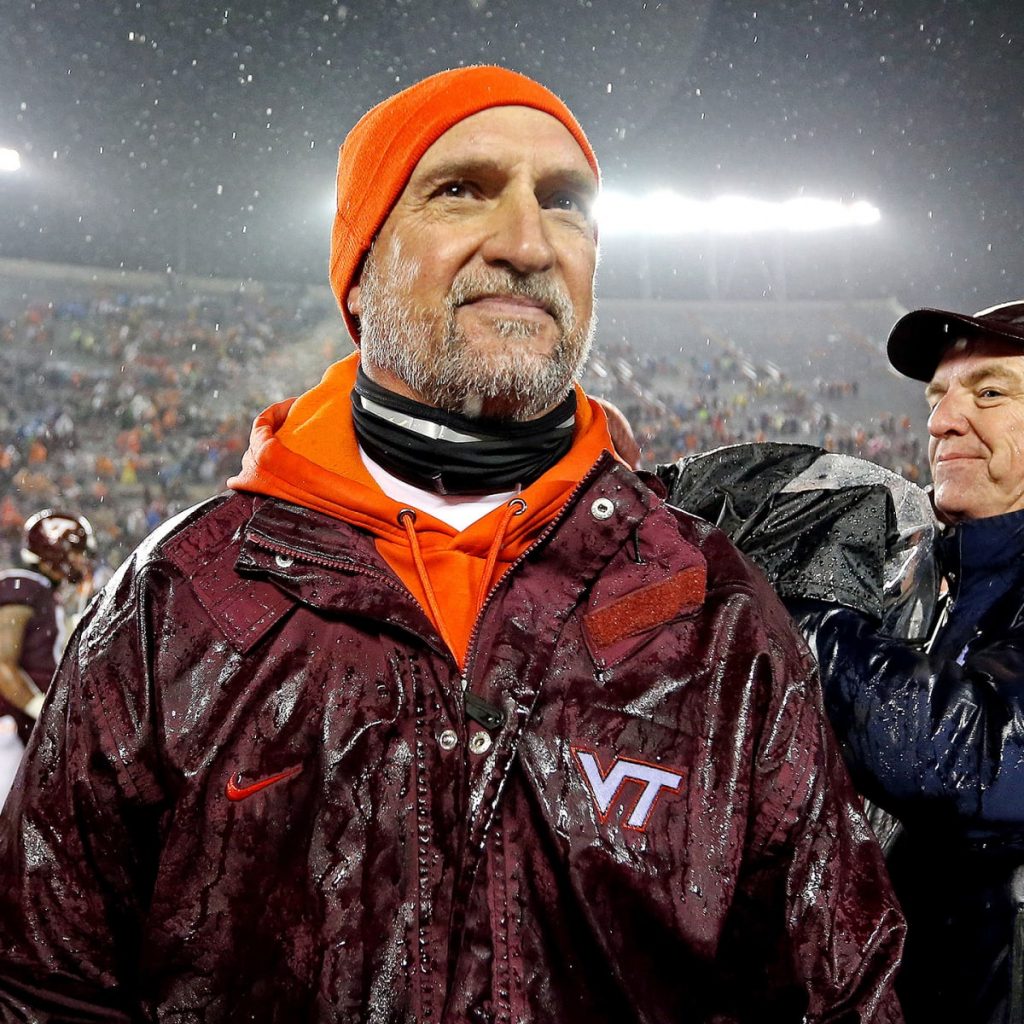 Coach Bud Foster joins the Sportsline to talk about the history of the rivalry with WVU. Coach Foster talks about memories inside the rivalry including batteries being pelted at their head. Coach also talks about how this will be the ultimate test for the Hokies this season as they face the best offense yet. WLNI […]

Andy Bitter of The Athletic joins the Sportsline to talk West Virginia and VT.

Andy Bitter joins the Sportsline on West Virginia joke contest day but offers a joke on Iowans. Bitter talks about how this game will show us who this team really could become. Bitter also talks about the growth of Grant Wells throughout this season and becoming the guy we thought he could be. He also […]

Head Hokie Brent Pry joins The Sportsline After Getting His First Career Win.

The Hokies Football Head Coach, Brent Pry joins Rich and Dennis to talk about what happened Saturday night in Blacksburg. Coach Pry talks about how the team took the negatives from their heartbreaking loss to the ODU Monarchs and grew from them. Coach also talks about the dawgs on the defensive line and all of […] 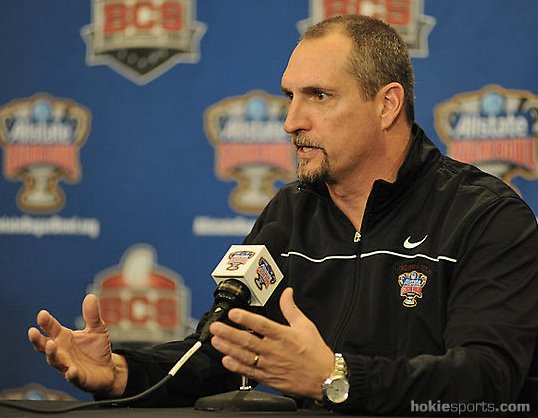 Former Hokies defensive coordinator Bud Foster joins the show to talk what he thinks of Virginia Tech football, including the hire of his former assistant Brent Pry as the new head coach, on what he believes is most important to get the program back on track, and lets us know what life has been like […]