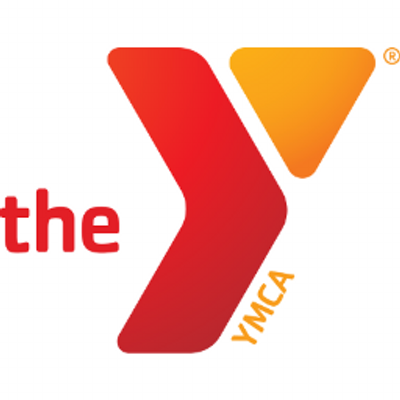 Mary Taylor of the YMCA of Central Virginia joins Mari and Brian on The Morningline to talk about the kickoff for all of their community programs and what some of those programs are, how people can make donations, that all people are welcome, and more! WLNI · The Morningline: Mary Taylor 02/28/2022

RICHMOND, Va. (AP) _ Virginia U.S. Sen. Mark Warner is holding a meeting in Richmond today to discuss rail safety. The conversation will focus on the status of proposed regulations and initiatives to improve the safety of transporting crude oil by rail in Virginia. It comes in the wake of a train derailment and fire […]

LYNCHBURG, Va. (AP) — A 48-year-old man convicted in the abduction and slaying of a Nelson County teenager says he plans to seek a new trial in a different county. Jurors found Randy Taylor guilty May 8th in the death of 17-year-old Alexis Murphy. Her body has never been found. The News & Advance interviewed […]

Downtown Lynchburg street closures are set to take effect tomorrow and last about two and a half weeks. More from WLNI’s Evan Jones… 05-19 WLNI-Detours-WEB

McAuliffe to be briefed on train cleanup

RICHMOND, Va. (AP) _ Gov. Terry McAuliffe is set to meet with responders from last week’s Lynchburg train derailment. The governor is traveling to Lynchburg this morning to thank officials for their work and receive a briefing regarding ongoing cleanup efforts. Federal investigators are trying to determine what caused the 17-car derailment of a CSX […]