Listen to the best of another week on The Sportsline with Joe Theismann, Luther Maddy, Charles Snowden and more on Last Call! WLNI · Last Call 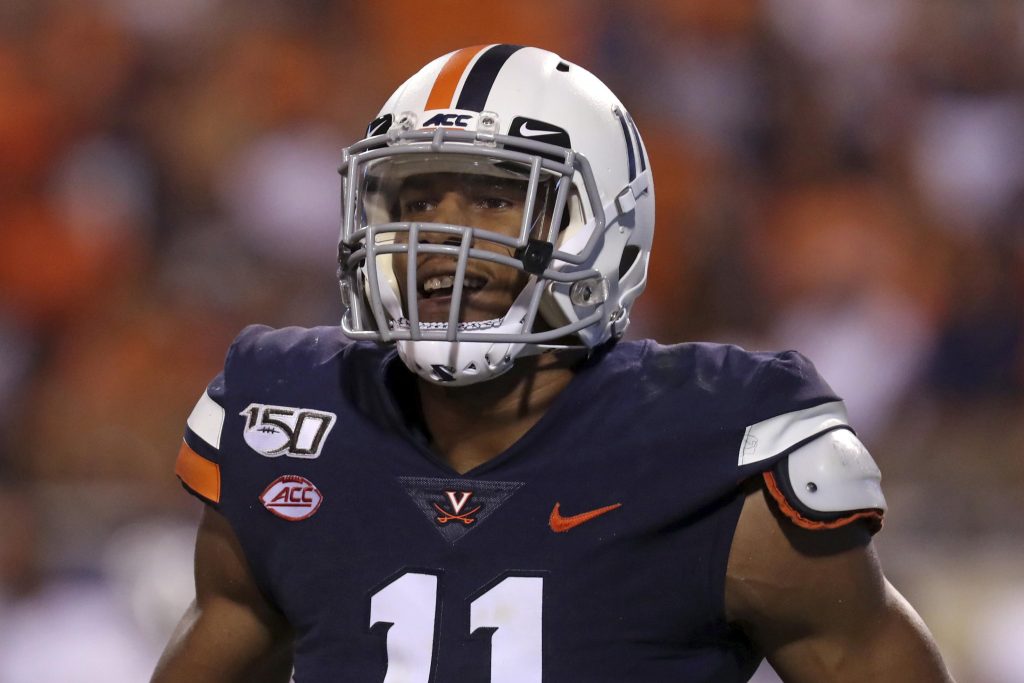 Football is BACK and this Thursday we’re celebrating on The Sportsline. We talk with the NFL Network’s Marc Ross ahead of the Hall of Fame game to see what he’s most interested in as we inch towards the regular season + David Teel shares what he learned from Day 1 of Virginia Tech’s fall camp […] 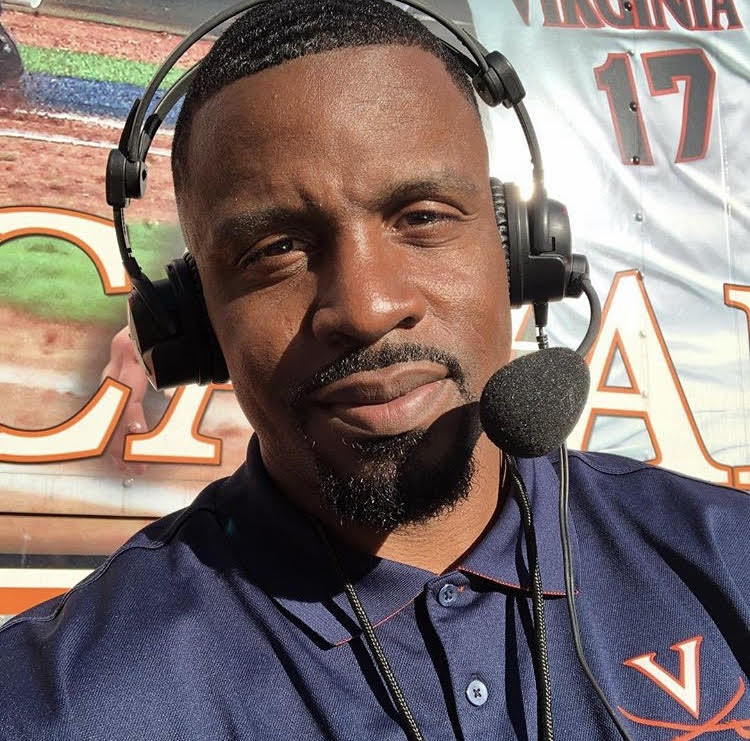 Former UVA star and current analyst Ahmad Hawkins joins the show to talk about the NFL draft and where he thinks Charles Snowden will land, who he thinks will win the Dudley award and discusses the latest from his Ball Hawk Show podcast! WLNI · Ahmad Hawkins 04 – 22 – 2021