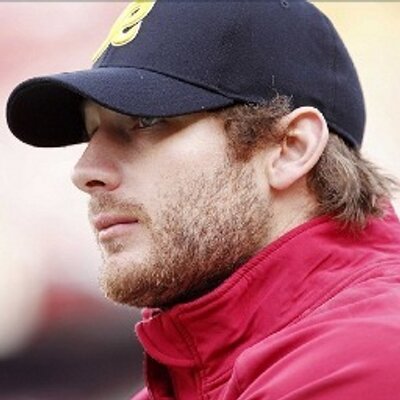 Rich and Dennis catch up with former Washington tight end Chris Cooley to talk about the Washington Football Team’s draft, who he sides with in the Aaron Rodgers/Green Bay Packers drama and what he felt have been the best moves of the offseason! WLNI · Chris Cooley 05 – 13 – 2021

It was a busy Thursday on The Sportsline! NBC’s Kenny Rice joined in Hour 1 to preview The Preakness Stakes and talk cheating + former Washington tight end Chris Cooley on the Football Team’s draft and UVA men’s lacrosse coach Lars Tiffany told who he turned to do deal with a long break between games! […]