On this edition of The Sportsline, Hall of Fame Journalist David Teel joins us to talk big area ACC matchups for this weekend, FOX Sports’s Bob Pockrass drops by to talk start of the NASCAR season and race in Fontana, and Zach Carey of Streaking the Lawn gives us UVA’s outlook for the rest of […] 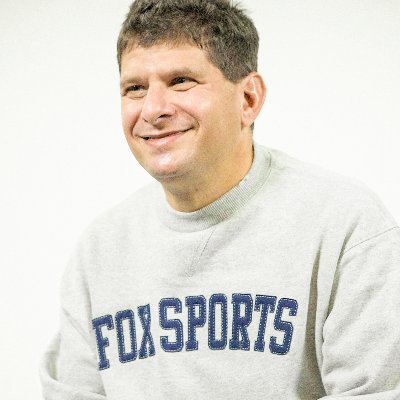 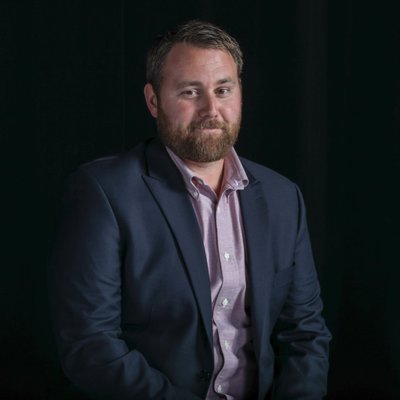