Friday on the Sportsline ends with the Last Call. 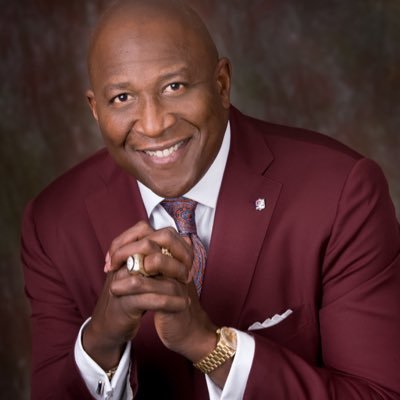 Final Last Call of 2021, featuring recent guests of The Sportsline

This is the final edition of Last Call for the year, as we look back on great soundbites of recent guests of the show, including Shane Beamer, Doc Walker, and Roddy Jones. WLNI · Last Call

On this edition of The Sportsline, Doc Walker joins us to preview tonight’s matchup of WFT vs. the Eagles, Kevin Sheffield drops by to talk Mabry and Fantasy Football, and Ahmad Hawkins discusses UVA’s bowl game and their hire of Tony Elliott + day two of (modified) Sportsline Jeopardy. WLNI · The Sportsline 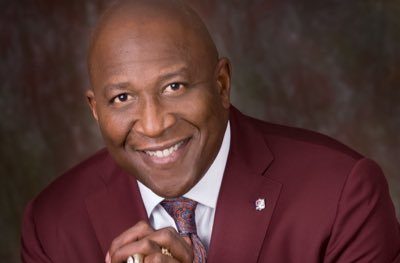 After weeks away, Last Call returns, featuring the best of this month so far

Too many weeks have passed since the most recent Last Call, and this one is jam packed, including Doc Walker from this week, Joe Theismann from way back at the start of the month, and Dennis with his VT Hokie impression. WLNI · Last Call on The Sportsline