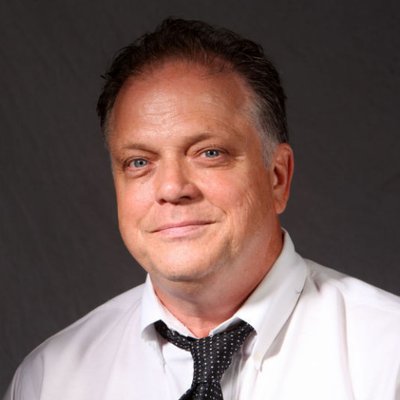 Doug Doughty joins the show to break down UVA college basketball, including which performance of theirs’s this season was the best, on what he sees happening in tonight’s Duke vs. UVA game, and why he thinks the Cavaliers will make it into the NCAA tournament. WLNI · Doug Doughty joins The Sportsline

Monday on The Sportsline is here for you to get your football fix. We talk WFT and NFL with Joe Theismann, UVA and the Hokies with Doug Doughty and look in to the high school hierarchy with Ben Cates + Monday Mourning and a look back at Tommy’s Time Capsule. WLNI · The Sportsline