Mustaches For Kids Swings by the Sportsline. 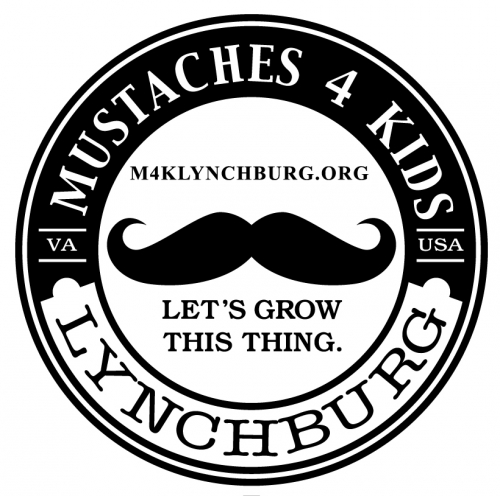 Mustaches for Kids – M4K Lynchburg comes by the show to talk about the final week and a half of the growing season; Stacy Garrett of the Miller Home for Girls joins along with Robin Steckley with Foster Fuels to talk about it’s impact on the local charity scene! WLNI · M4K Talks Growing Success

The Sportsline with Special Guests including Ian Eagle, Steve Wiseman, and the M4K Crew.

Did you hear the major news today? Rich Roth and Dennis Carter talk with Ian Eagle on the Brooklyn Nets moving on from Steve Nash and his next career move! Steve Wiseman of the Durham Herald-Sun breaks down the end of Coastal Chaos. Plus, the M4K crew is ready to let it grow. WLNI · […]

Let it Grow! Mustaches for Kids stops by the Sportsline

The Mustaches For Kids-Lynchburg crew came by as tomorrow we begin growing our creepy mustaches to help benefit over 30 local charities and the experiences that have been provided through the community of the Burg! WLNI · M4K Lets It Grow

It’s Growing Season For M4K on the Sportsline.

The Mustaches for Kids – M4K Lynchburg Crew stops by the studio to talk about the annual growing of mustaches to help with, what it entails, and how to get involved with this amazing opportunity that raised over 500k last year. WLNI · M4K Talks Growing Season