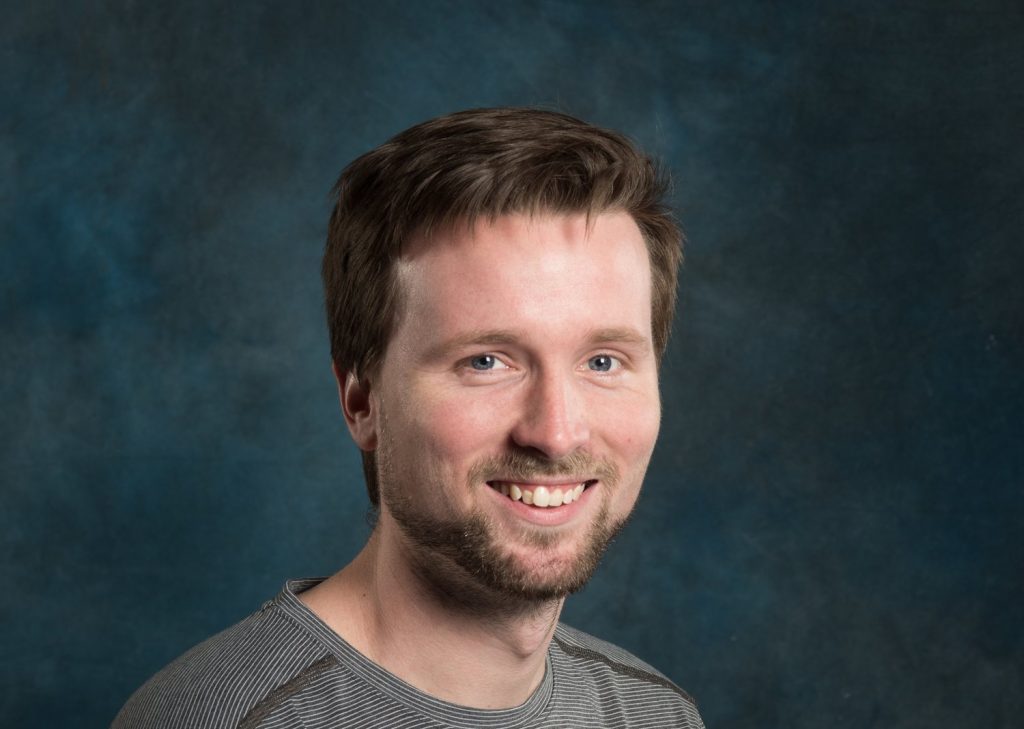 Jefferson Forest head soccer coach Scott Zaring joined the show after their thrilling penalty kick win over James Wood, what it took to make it to the state title game and what it would mean to join his father as Jefferson Forest soccer state champion coaches! WLNI · Scott Zaring 06 – 22 – 2021