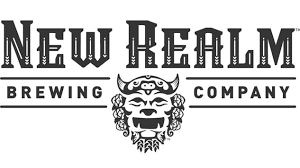 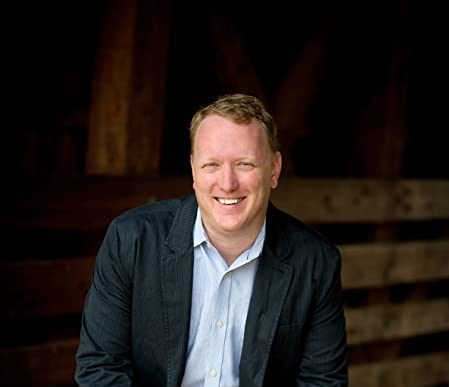 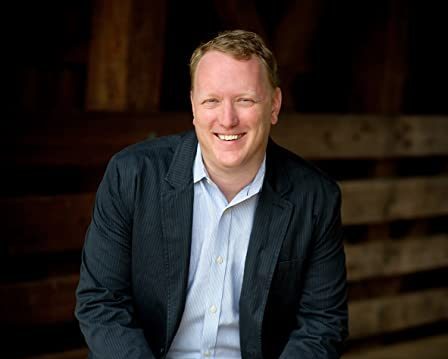 Jay joins Rich and Dennis to give the headlines heading into the second Major. Busbee gives his thoughts on the field vs Scottie Scheffler. Jay also talks about how he believes the LIV Tour will succeed in the long term. WLNI · Jay Busbee talks PGA Tour 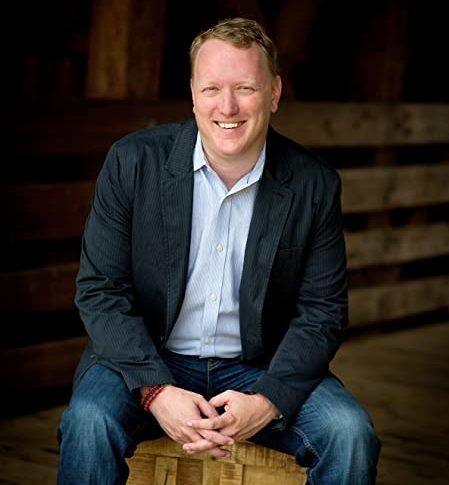